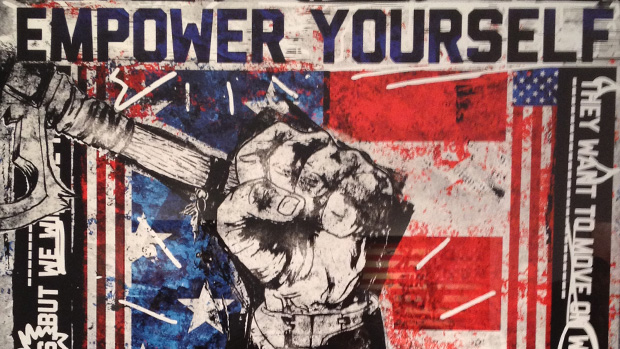 Back in August, an “Art of the Assassin” exhibition was held in Los Angeles, which our very own Chad Concelmo attended. Ubisoft has announced that the next stop on the traveling show’s nationwide tour is at The Hole in New York City, where the exhibition will debut on October 10, conveniently timed just a day before New York Comic Con opens. What a startling coincidence!

If there’s one thing I find it pretty much impossible to criticize about Assassin’s Creed, it’s the art. The games are beautiful, the designs are beautiful. I would go check this out if I happened to be in the city.