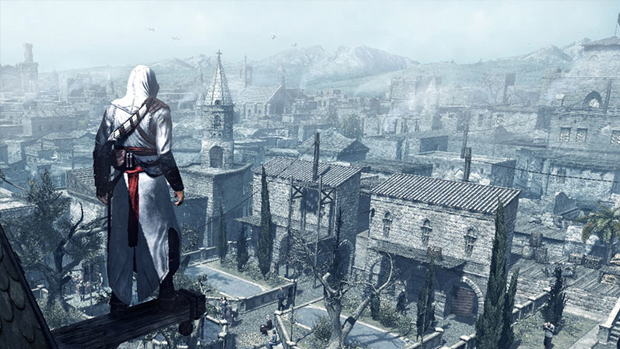 If you managed to bypass purchasing all the Assassin’s Creed games and currently have a nagging urge to —  then, boy, does Ubisoft have a deal for you!

Ubisoft has confirmed this is a real thing and will be sharing details on price, release date, and packaging soon. Meanwhile, I’ll be over here waiting for Assassin’s Creed III on PC, fingers crossed that no pesky DRM will make me regret doing so.