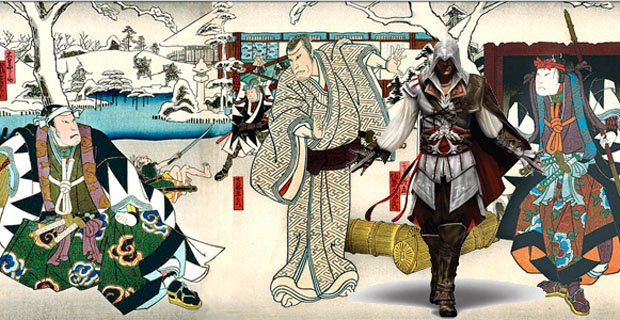 To be fair, the tip also mentioned that Medieval Europe could be a potential setting, but that’s boring. We’ve already done old times with white people twice. Let’s get some badass ninja and samurai in there!

Look, I know none of this is set in stone, but if they pick something like Europe over Japan, my eyes will roll so hard that they may fall out.  Ancient China could also be cool.