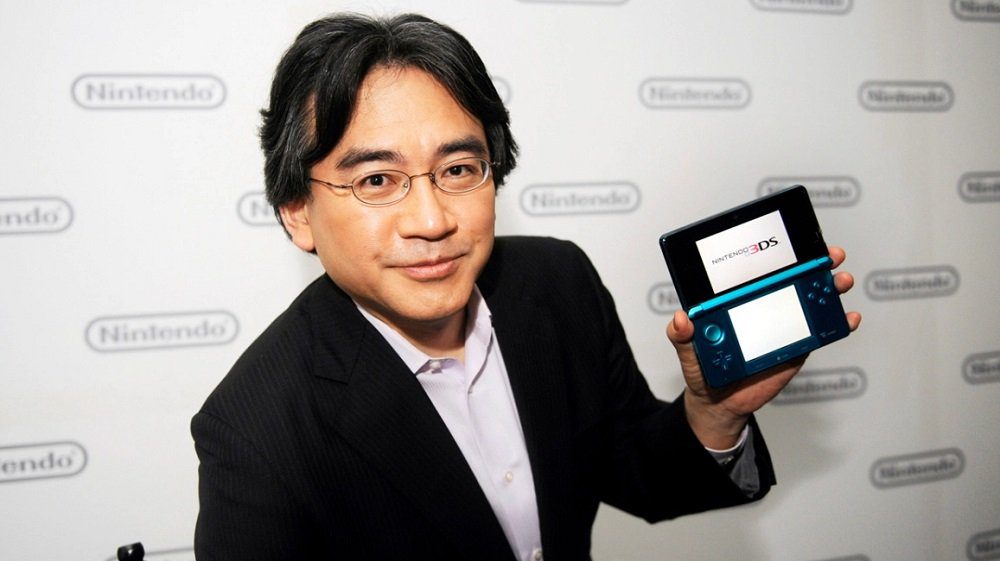 Headed Directly to You

In a pleasing piece of news, Viz Media has announced a release date for the English language edition of 2019 book Iwata-san – a compendium of interviews conducted by the late Nintendo president and CEO Satoru Iwata.

Retitled Ask Iwata: Words of Wisdom from Nintendo’s Legendary CEO, the hardback book contains over 175 pages of in-depth conversation with some of the key figures in Nintendo’s incredible rise to prominence, including Mario creator Shigeru Miyamoto and EarthBound’s Shigesato Itoi.

Addressing subjects concerning the psychology and process behind conception, design, success, and failure, Ask Iwata sounds like it will be a fascinating and inspiring read, as well as a wonderful tribute to a pioneering industry figurehead and – by all accounts – a good man, taken from us far too soon.

Ask Iwata: Words of Wisdom from Nintendo’s Legendary CEO will launch in North America on April 13, and in Europe on April 15. Pre-orders are now live now at Viz Media, as well as numerous online retailers.