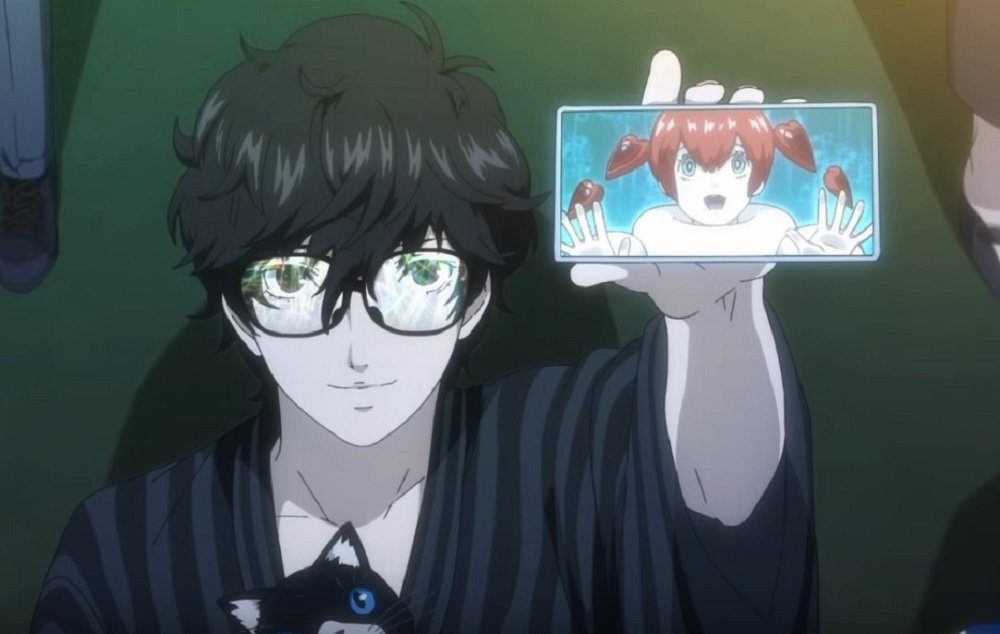 Multiple retailers in Asia have posted listings for an English localization of Atlus’ Persona 5 Scramble: The Phantom Strikers, all of which reference a launch date of February 23, 2021.

Originally released in Japan on PS4 and Nintendo Switch, Persona 5 Scramble sees the famous Phantom Thieves embark on a cross-country tour of Japan, stopping along the way to take names and steal hearts. While all recent Persona releases have traveled west in relatively swift fashion, Atlus has yet to announce an official localization date for this latest venture.

Spotted by fan site Persona Central, eastern retailers including Indonesia’s PS Enterprise and Singapore’s Qishan and Toy or Game are among a handful of outlets who have posted the unconfirmed date, giving Persona fans fresh hope that Joker, Lady Ann, Morgana and chums will return to North American and European territories within a matter of months. While this date remains unconfirmed, we will inform you should any official word be forthcoming.