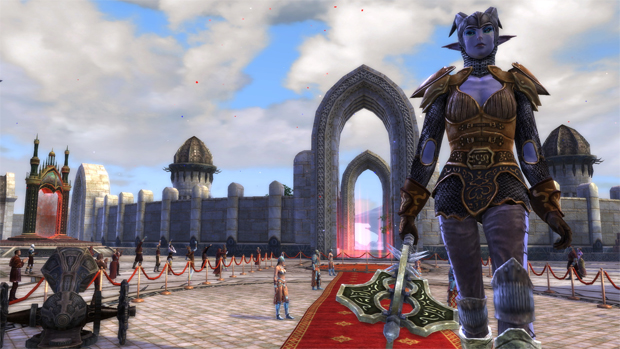 Rift players are in for a treat, as next week will see the release of Rift 1.5 which comes with a lot of big features. Some of these additions are things you might expect from a paid expansion instead of a simple client update. Here’s just some of what you can expect:

There’s even more mentioned over on the official update site for you to check out. It looks like they’re trying their hardest to keep high-level players entertained as long as possible, which I know is one of the hardest tasks for MMOs to accomplish. It just seems like too many MMOs are heavily lacking with end-game content these days.