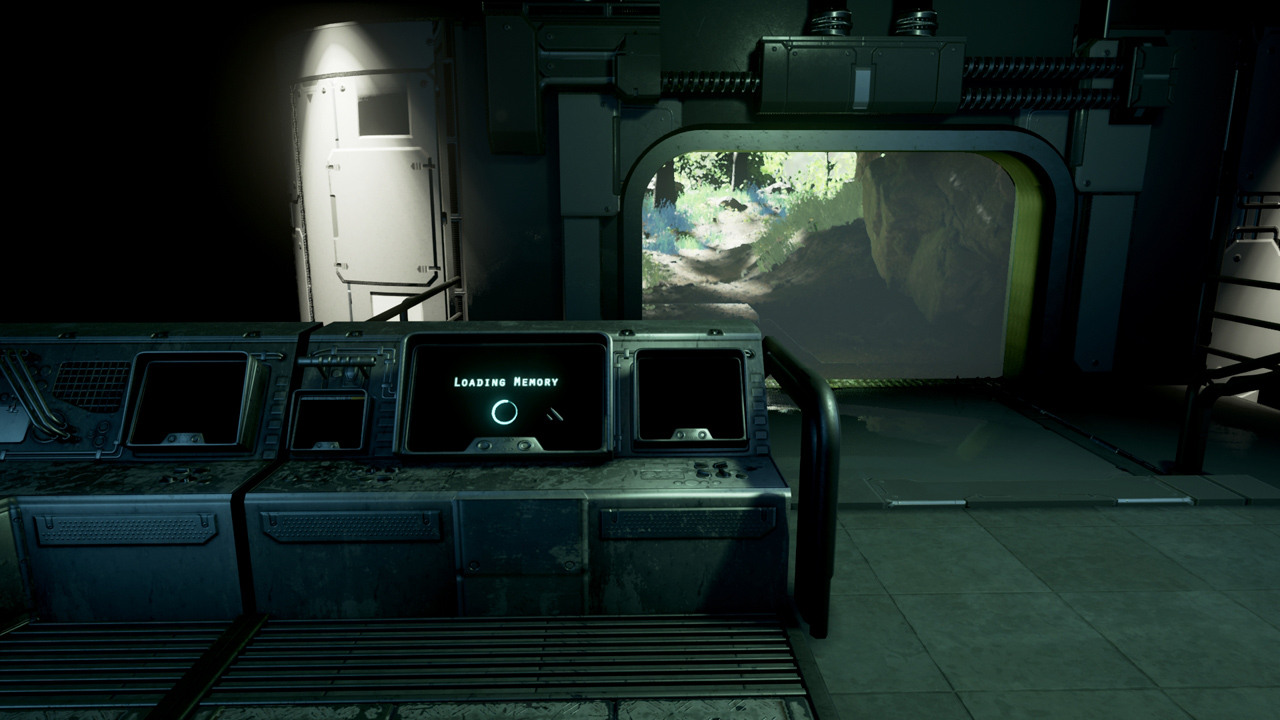 And that sure sounds appealing

I haven’t even watched a single episode of the most recent X-Files run despite all of my Twitter-hot-take-fueled morbid curiosity, and yet that series as point of reference is still enough to get an immediate click out of me. This is Asemblance, a first-person thriller for PC and PlayStation 4 being developed by former Destiny design lead Niles Sankey and the rest of Nilo Studios.

The trailer is vague, but Sankey has elaborated some by discussing his influences, which also include Black Mirror and The Twilight Zone. “These series show a unique ability to pull the viewer into a narrative that isn’t always logical and keeps you engaged by asking what is really true,” he said.

“We’ve also found inspiration in games that allow players to explore different theories and ultimately engage one another to learn the truth. We were inspired by this approach to create a narrative where you’re never quite sure what’s real or what’s not.”

Also notable: work on the first episode of Asemblance is wrapping up real soon. I hadn’t heard of it before today, and yet it’s releasing in May 2016. Love that restrained approach.