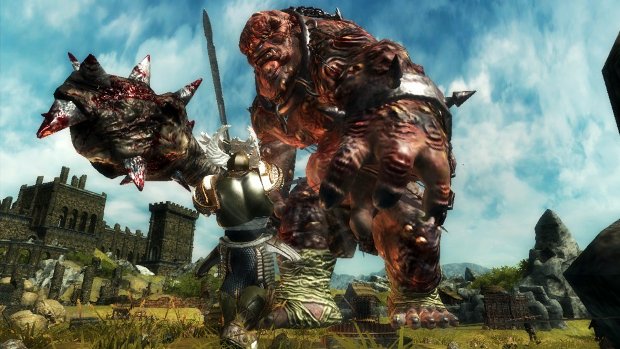 Developer cites Microsoft as the cause

Bad news for all of you out there who were enjoying the free-to-play Ascend: Hand of Kul on the Xbox 360 — the game is no longer available on the platform. According to developer Signal Studios this decision was made for them by Microsoft, and the game was just discontinued out of the blue.

Signal is telling their fans to make the switch to Steam where they will continue to support the game, which will net them a bonus of 25,000 Souls. We’ve reached out to Microsoft for comment to get the whole story, but if they really did pull the plug without any notice, I feel for Signal.

As a side note, Ascend wasn’t a niche game — it reportedly acquired 2.5 million users as of this past May on Xbox Live.

Ascend: Hand of Kul gets discontinued on Xbox 360 [Signal Studios]