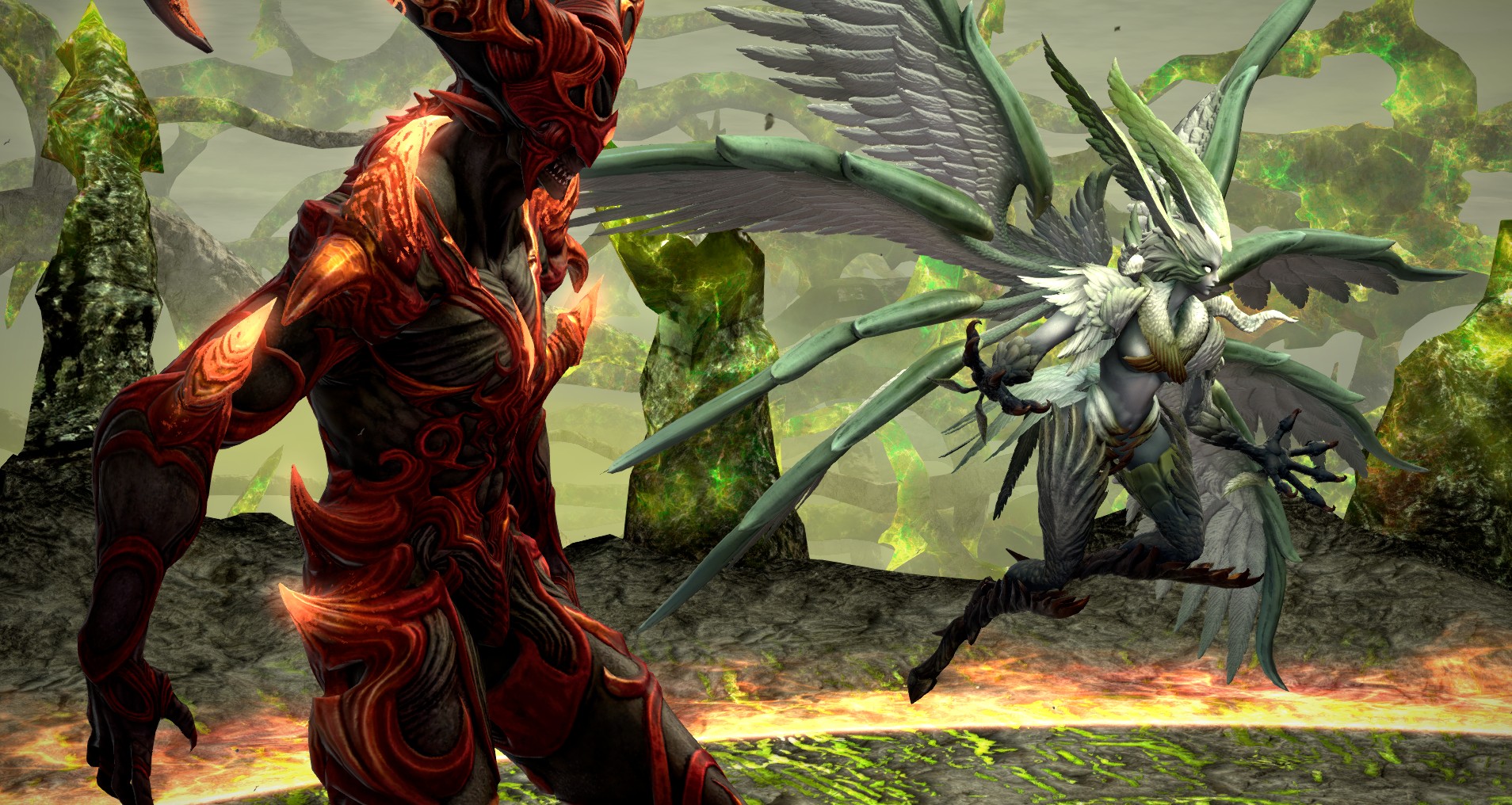 Echoes of a Fallen Star continues

Final Fantasy XIV is arguably the strongest its ever been right now. That’s not just referring to the current state of the game during its Shadowbringers expansion, but the entire foundation in general. Square Enix has added countless quality of life upgrades over the years, to the point where if you played during the 2.0 launch, coming back would be a massive shock to your system. That’s how much has been upgraded.

And we’re due for another upgrade with Patch 5.3, but before that happens (and the new NieR storyline drops), we’re getting Patch 5.25, which is now live. It heralds in new side story quests that help flesh out the world a bit, as well as more Skysteel Tool quests, more housing items and most importantly: a relic questline.

For those of you who aren’t aware, FFXIV has been running relic questlines since 2.0. Essentially, they’re a way for everyone (raiders or non-raiders alike) to unlock endgame gear. While the requirements are typically less intense than completing cutting edge content on the game’s savage difficulty, they can be more of a time sink: which, for some people, isn’t really a problem anymore.

This time around 5.25’s relic shtick is called “resistance weapons,” which can be unlocked in Kugane (X:12.2 Y: 12.3). Once you’re good to go, you can head into a “lengthy instanced duty,” (kind of like a dungeon) to unlock a job-specific weapon, with the option to repeat the task with a separate quest for other jobs. Here’s the catch though! Square Enix is preparing everyone for the future grind: “Resistance weapons can be enhanced further by completing the story quests that will be added in future patches. Please note that enhancing these weapons may require players to invest a significant amount of time.”

Getting the relic weapon is usually not a big deal, but upgrading it is another matter. Good luck everyone! I was fine fully upgrading my relics in 2.0, 3.0 and 4.0, but I might sit this one out.