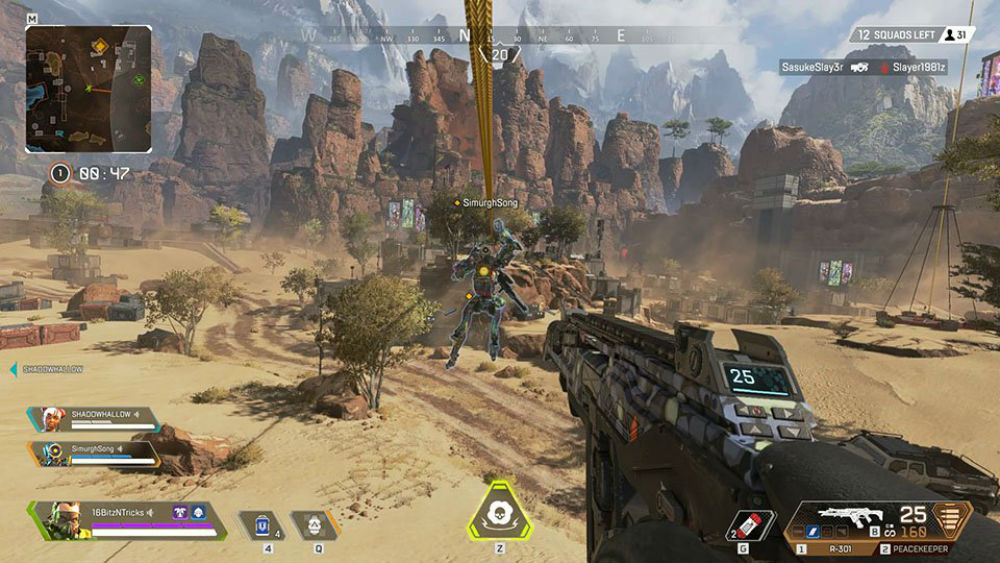 Apex Legends has had a good first few weeks, but Respawn isn’t going to be resting on their laurels: at least as far as the technical side is concerned.

Taking to reddit, the team posted a full update on everything going on with the backend, from bans for cheaters to bug reports. Firstly Respawn is honing in on hard crashes, an issue that’s happened to me and seemingly, a large number of users. A patch is coming this week to address that problem and more. The studio also reminds users how Q&A works: the more detailed the report the better.

As far as fixes happening right now, cheaters are being banned en masse. Respawn reports that as of two days ago, “over 16,000 cheaters” have been eliminated from Apex Legends. They remind players to remain vigilant about reporting cheaters even if you don’t have direct proof, so they can investigate (which will no doubt spawn “this guy cheats because he’s good” reports: classic).

Going forward Respawn is going to be updating the community more often and will provide a live developer stream “around the launch of Season 1.” So far, so good as far as communication goes.