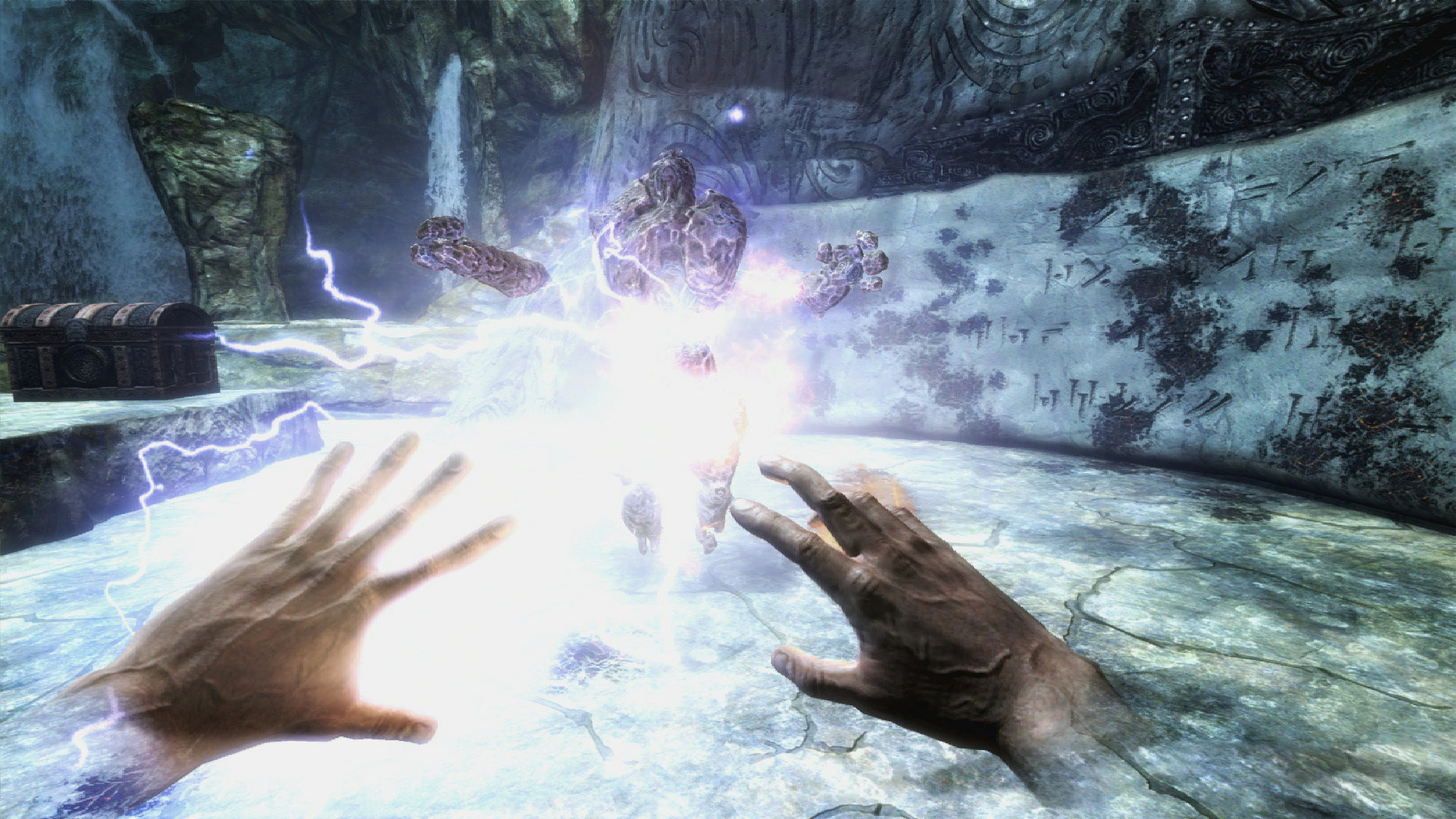 The most-played titles are about what you’d expect

PlayStation VR hasn’t exactly set the world on fire, but it continues to do well for Sony. The headset has cleared 3 million sales, and folks have purchased 21.9 million PlayStation VR “games and experiences.”

More interestingly, Sony has come out with the top 10 most-played games:

These are among the best games for the platform, and most of them have been available for a while now, so there aren’t really any surprises here. I mean, Skyrim VR totally would top the list.

I feel like I haven’t touched my PlayStation VR in months, which is a shame because I’m still very fond of the platform (especially as a big-glasses wearer). The last game I was into was WipEout Omega Collection in March, and Moss before it. The continual cookie-cutter shooters aren’t doing it for me. Looking ahead, Ubisoft’s puzzle thriller Transference and the sublime Tetris Effect stick out most.

I’ll be fine with my investment in PlayStation VR even if we never get another Resident Evil 7-caliber experience, but I do hope the device has more life in it before Sony makes a new model.