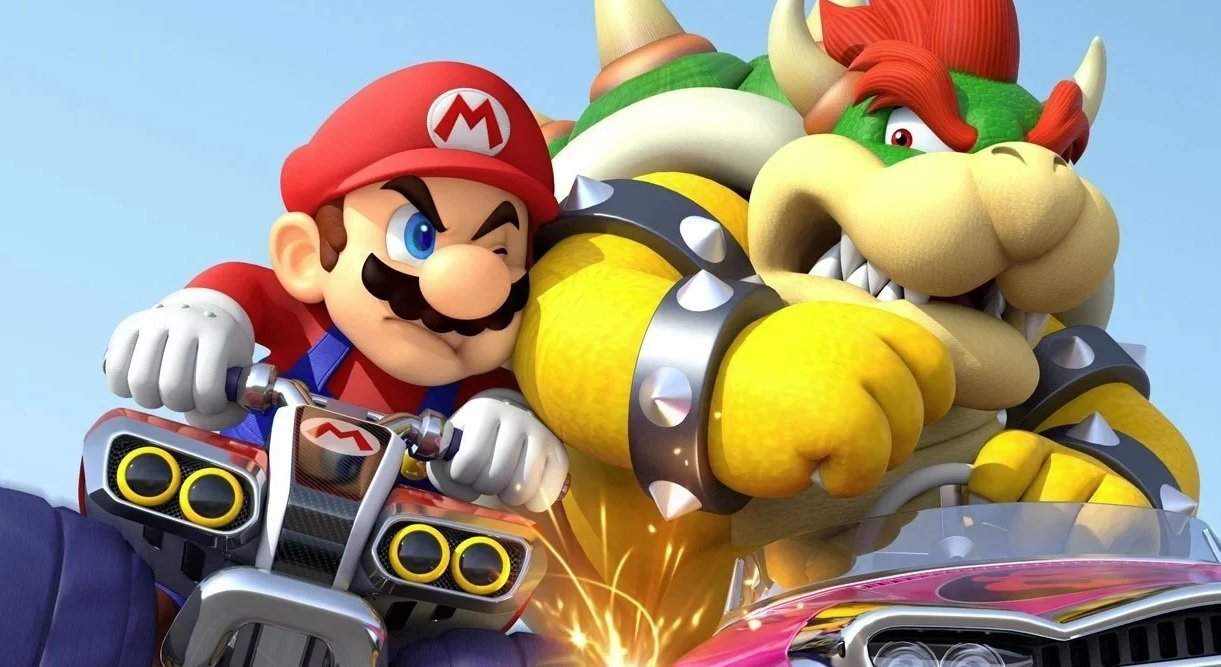 There’s something especially insidious about Lakitu, a very cute and classic Nintendo character, telling you to gamble and rub a pipe to shoot out premium rewards.

Mario Kart Tour is one of the most predatory mainstream mobile games in some time, adding an obscene $4.99 subscription fee (that locks 200cc behind it) on top of gacha gambling elements, on top of time-locked content and a Nintendo Account login requirement. Now gacha games aren’t known for their generous drop rates, but Nintendo’s newly revealed numbers (by law, in most regions) show that yes, it’s about inline with the competition.

While “normal” characters like Koopa Troopa and Dry Bones have roughly a 5% pull rate, “super” and “high end spotlight” have “around 1%,” and “high-end” is 0.3%.  Note that in addition to characters, kart and kart pieces are also included, and that latter category includes some highly requested characters like Peachette and Dry Bowser.

Again, gacha is the reality for a lot of mobile games, and it worked out very well for Fire Emblem Heroes, so I get the business sense behind it. But this is in addition to a (pricey) subscription fee scheme for an unproven game, in the face of Apple Arcade, which launched last week and grants folks access to 70+ games for $4.99 a month without microtransactions.

The timing is impeccably bad, and I can only hope that Apple Arcade will pave the way for real, premium Nintendo mobile games on the service.