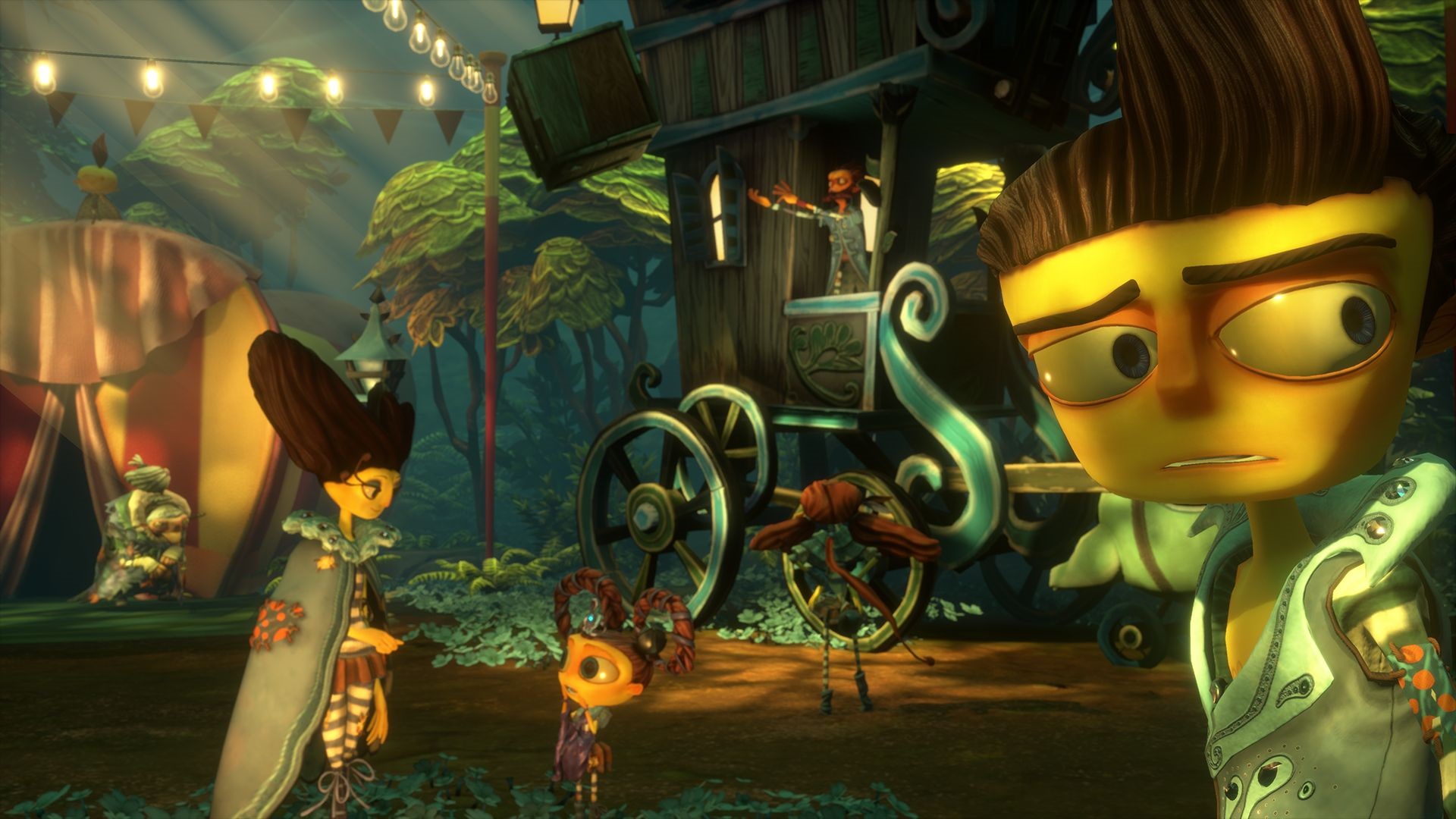 Double Fine Presents is winding down

At PAX Prime 2019, we talked to Tim Schafer about the future of Double Fine after the E3 announcement that the developer would be joining the Xbox family of studios. One particularly noteworthy thing Schafer mentioned is that he didn’t know how Double Fine’s publishing arm could continue, saying “How Double Fine Presents will evolve is kind of an unknown …  From a business sense, I don’t know if it structurally makes sense to have a publisher within [another publisher].”

Although it’s hardly surprising, this is the first time anyone has publicly said Double Fine Presents will eventually cease to exist. However, as Schafer mentioned in our interview, Double Fine Presents can live on in spirit through events like the Double Fine-organized Day of the Devs, which spotlights upcoming indie games. Sure enough, as part of Summer Game Fest, Double Fine and iam8bit are co-producing two Day of the Devs over the next two months. The first one is on June 22 and the other is July 20.