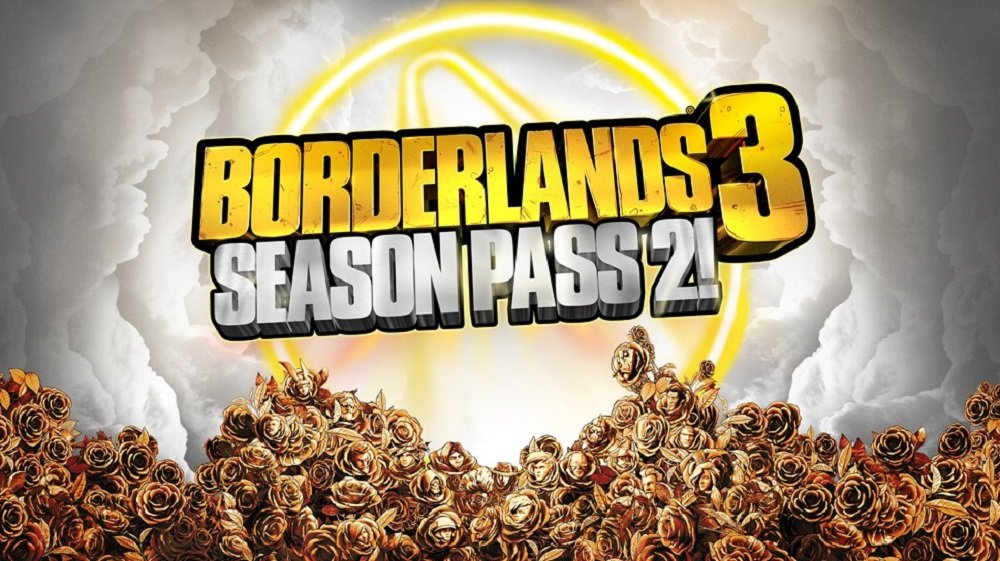 In a move that has surprised no one, 2K Games and Gearbox have announced that they are creating another season pass for Borderlands 3 to keep the DLC train going. Given their history with Borderlands 2 and the proverbial boat load of DLC it got, it was inevitable.

Two DLCs for the pass have been announced: the Designer’s Cut and Director’s Cut add-ons. They involve “brand new looks for all four Vault Hunters,” as well as additional skill trees for each character and a “new standalone mode” titled Arms Race for the Designer’s Cut.

The pass will go on sale on November 10, which is the same day the Designer’s Cut DLC will drop and when the next-gen upgrades arrive. Director’s Cut will arrive in spring of 2021. Gearbox says that it will tease out all of the components of the pass starting on October 20 at 9AM PT on Twitch, followed by streams on October 22, 29 and 30 at the same time.