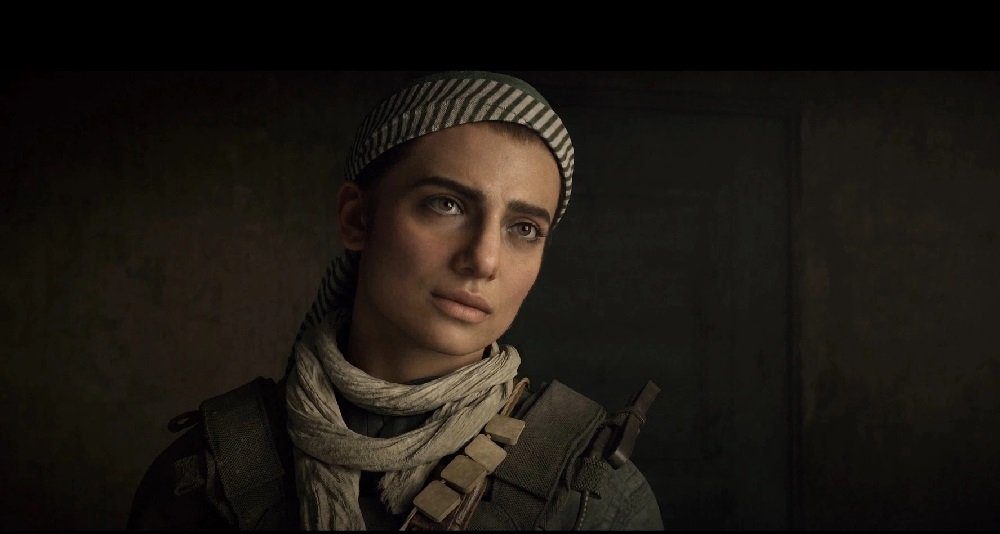 This week sees Call of Duty: Modern Warfare’s sixth season of content come to an end. And as the mission clock ticks down on the shooter’s most recent Battle Pass, there is no word from publisher Activision or developer Treyarch of a Season 7, suggesting that the Modern Warfare DLC timeline might be going dark for the foreseeable future.

Launching back in November 2019, Modern Warfare essentially rebooted the blockbuster Call of Duty spin-off franchise (a “spin-off” that ultimately proved to be the most popular brand, no less). But since its launch, Call of Duty has gone all-in on its mega-popular battle royale title, Warzone, a project so huge in scope and so popular among the community, that it seems even the recently released Call of Duty: Black Ops Cold War is fighting to stand against it.

However, speaking of Cold War, the latest update to Call of Duty’s ’80s adventure has implemented a new “dashboard-style” title menu, from where the player can launch Cold War, Warzone, or Modern Warfare – provided that respective titles are installed. From this, we can ascertain that Modern Warfare remains a relevant, mainstream member of the current Call of Duty family, even if Activision are, indeed, done with creating new content for it.

Ultimately, there are only so many hours and so much worktime allotted to a day. As such, it’s understandable that the development team might be focusing on the two newest titles going forward. Call of Duty: Cold War will receive its first season of content next week, bringing new maps, operators, and weapons to the game. Now if you can just see to adding the Farah to the CW operator roster… well that’d be just peachy, if a tad anachronistic.

Season 6 of Modern Warfare is officially over [ModernWarzone / Eurogamer]