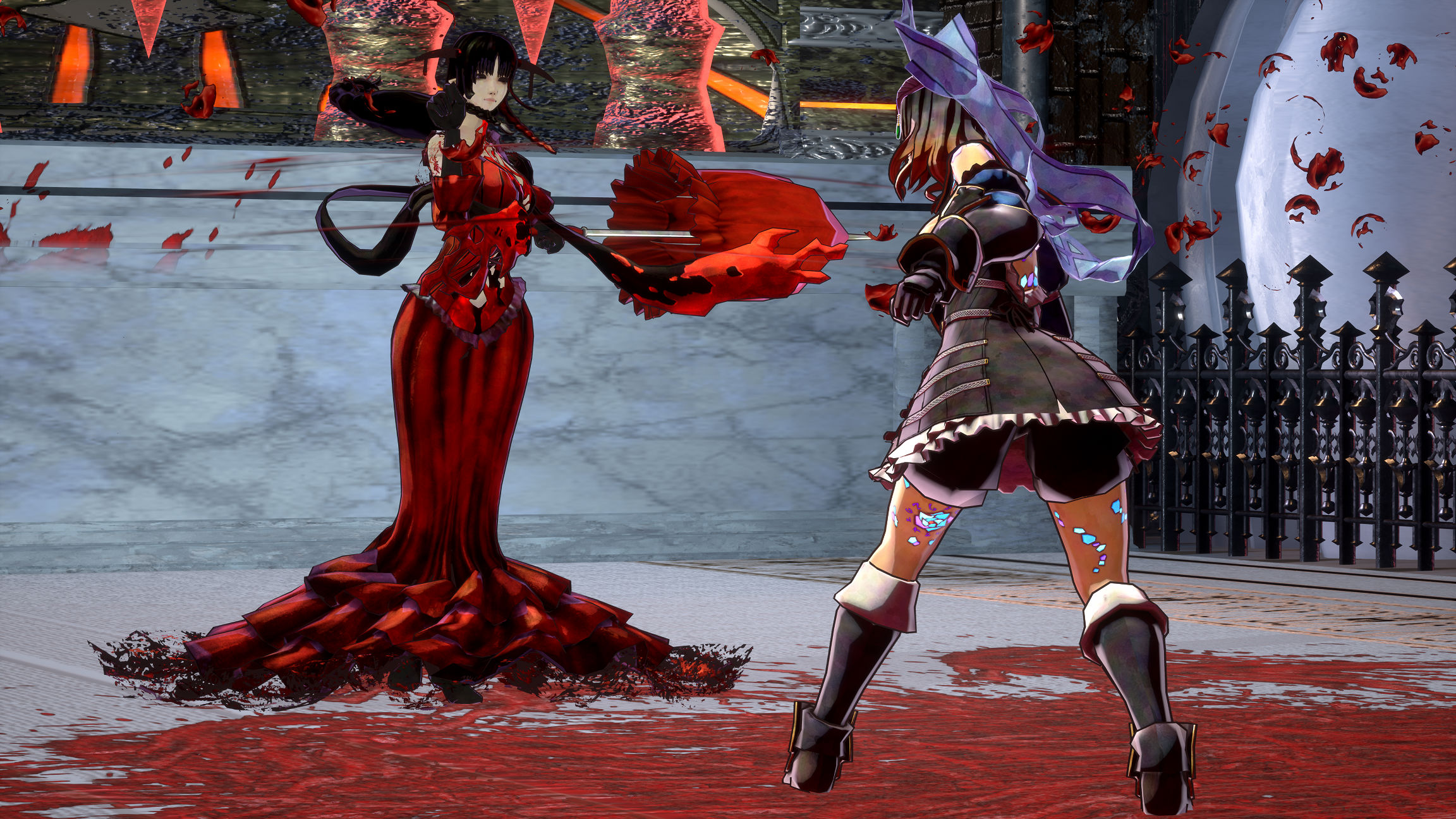 They nabbed some huge names

Bloodstained went from “do they even have an English cast?” to “stacked” in mere moments. Just this week its creators unveiled the English voice talent they’ve signed, and my goodness it’s impressive.

In catching up with Bloodstained, I forgot how ambitious the Kickstarter was, and how so many after it have tuned down the stakes. I mean, PC, PS4, Xbox One and Switch are a tall order, but Vita as well? I wouldn’t be surprised if the latter was canned, especially given what happened with Mighty No. 9‘s portable editions.

Filed under... #Bloodstained: Ritual of the Night#Kickstarter#PSVita#Switch