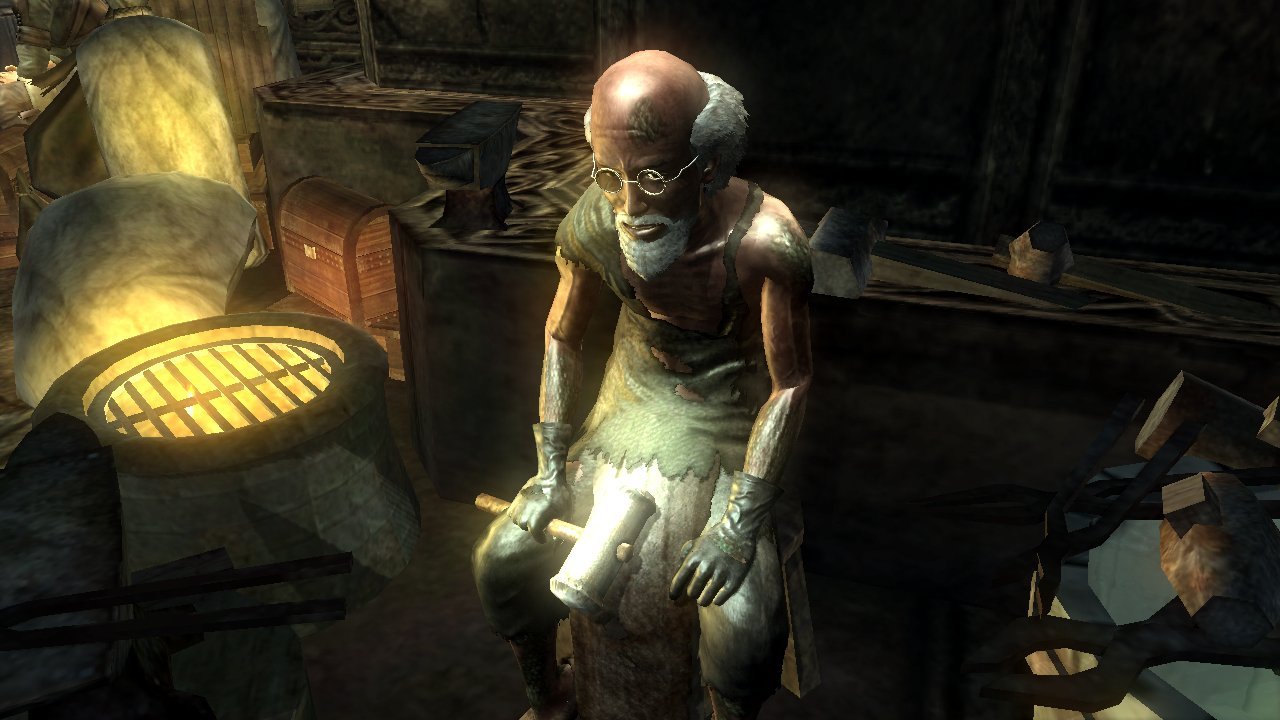 My Demon’s Souls experience was in a bubble, and I’ll always be grateful for that opportunity. In my early years of reviewing I got a very advanced copy of the game, and went in completely blind, with only my knowledge of RPGs, action games, and King’s Field to go off of.

Months after release it was a pretty big hit, even more so once people took to Dark Souls two years later, but to me, none of the follow-ups compared to the most untamed Souls game of Demon’s.

As the online functionality winds down forever on February 28, Atlus staff agrees. Sharing their favorite moments, they touch on big events that everyone remembers like beating the Maneaters for the first time and rolling off cliffs, as well as some of the more personal tales like a boss fight making your hands shake like you were a kid again. “Demon’s Souls is a huge reason why I chose to work at Atlus” is a pretty powerful quote from translator Izumi Thorn.

There really were too many amazing moments to count, but by sharing all of ours, its memory can live on past the February expiration date.