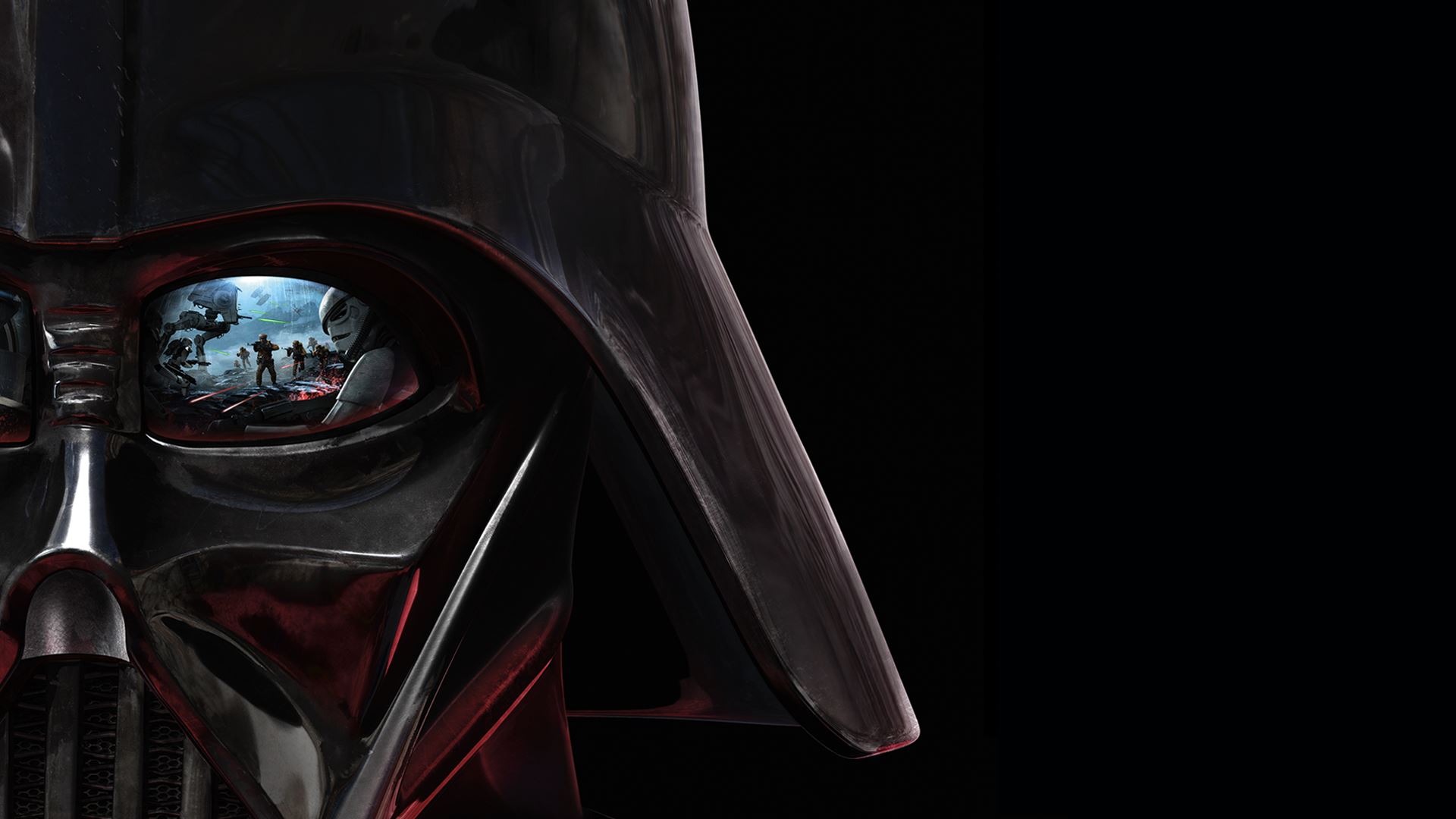 Including EA’s recent one for Star Wars

As you may have heard, major publishers often run “review events” for big games, seeking to gather up members of the press into one location. These events are located in highly controlled environments, with near-perfect settings that do not emulate a home environment, the type readers experience.

While I would trust most of my peers to still make a solid judgment regardless of whether or not they attended such an event, it’s Destructoid’s policy to not score games based off them — in fact, we haven’t even had a reviewer attend one for ancillary purposes like video capture since I took over as Reviews Director in 2013 (time flies!), and my predecessor, Jim Sterling, was against them as well.

Why am I bringing this up? Well, a lot of people are unclear as to where we stand on them, and the answer is in our score guide and policy section — and right here, front and center. There was a lot of controversy regarding the Metal Gear Solid V event as Konami basically forced people to race to beat the game for a scored review — we did not attend that one either, and after being accused of attending, I even placed a disclaimer in the review itself.

Most recently, EA hosted a Star Wars Battlefront event in Redwood Shores, California, which we again, did not attend. For the foreseeable future we will continue to decline these events.