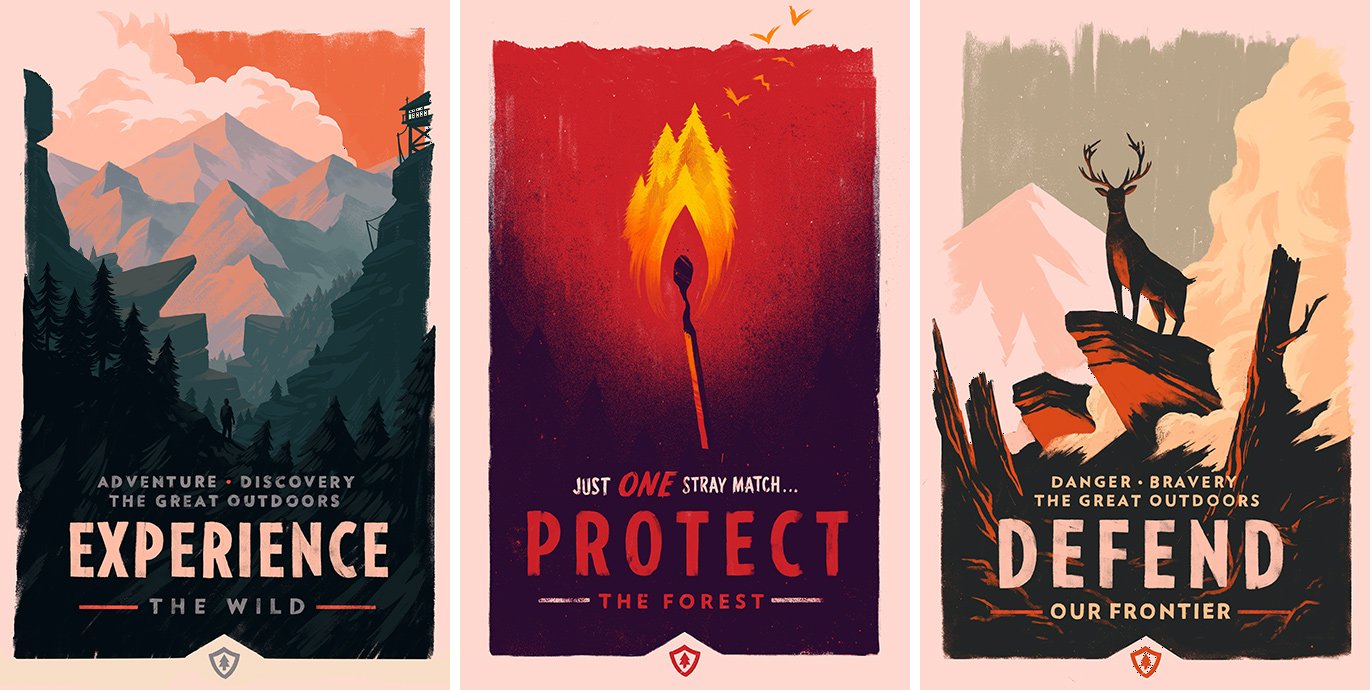 The dude behind all of those amazing posters

Before joining up with the gang at Campo Santo to help make Firewatch, artist Olly Moss made a name for himself with astounding movie posters, adorable video game character doodles, and the cover art for Resistance 3. (Also, Garfields.) We’ve featured his work a bunch on Destructoid and I hope that continues to be the case. This morning, Moss shared the news that he’s taken a job at Valve.

So one thing that’s neat is that I am going to work at Valve.

It’s rare for us to hear very many specifics when it comes to notable new hires at Valve, but Moss did clarify a few details. Writing on ResetEra, Moss explained that outside of his new duties, he’ll “still be working on non-Valve stuff,” so fans of his existing work shouldn’t worry about missing out.

Moss also added that “unless they need more hands on deck down the line,” he doubts he’ll contribute to In the Valley of Gods, the upcoming game from the now-Valve-owned Camp Santo.

I’m eager to see his art wherever it ends up appearing.