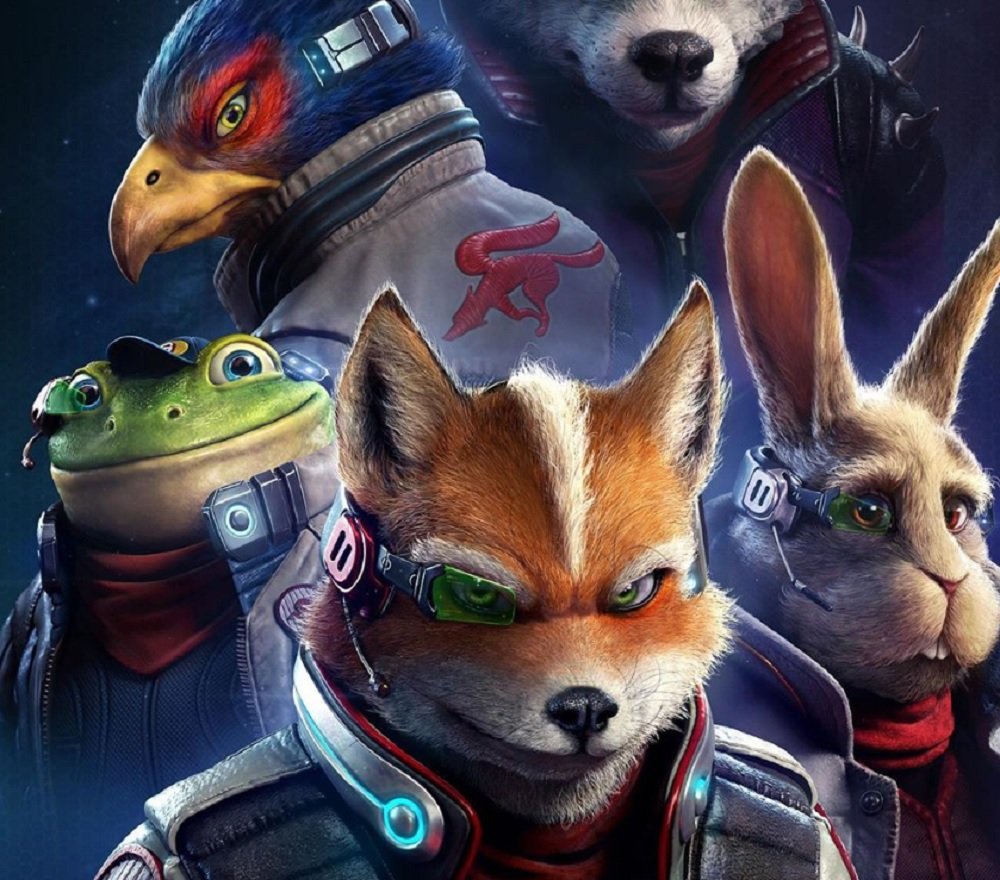 The boys and Wolf

Artist Raf Grassetti has been busy. In addition to all his work on the new God of War (which contains some of the best visuals of the last 10 years), he’s also been chipping away steadily at side projects on his Instagram account.

We shared his Super Smash Bros. character art in the past, but now he has a new Nintendo project in mind: Star Fox. In addition to a giant collage that puts the main crew (Star Fox, Peppy Hare, Slippy Toad, Falco Lombardi), he also took the time to put in Wolf O’Donnell (yes, his last name is O’Donnell) looming over them, Dracula in Castlevania style. Man I miss this series! Even though Nintendo is wishy-washy about rolling out the red carpet for this franchise (especially after Star Fox Zero), I love that fans are keeping it alive.

If you want more, check out his Instagram account, there’s a lot of this kind of stuff. I’m talking Dragon Ball, Hellboy, Star Wars, Spider-Man, LittleBigPlanet, Predator, Moon Knight, Cuphead: you name it. And all of it is fantastic.