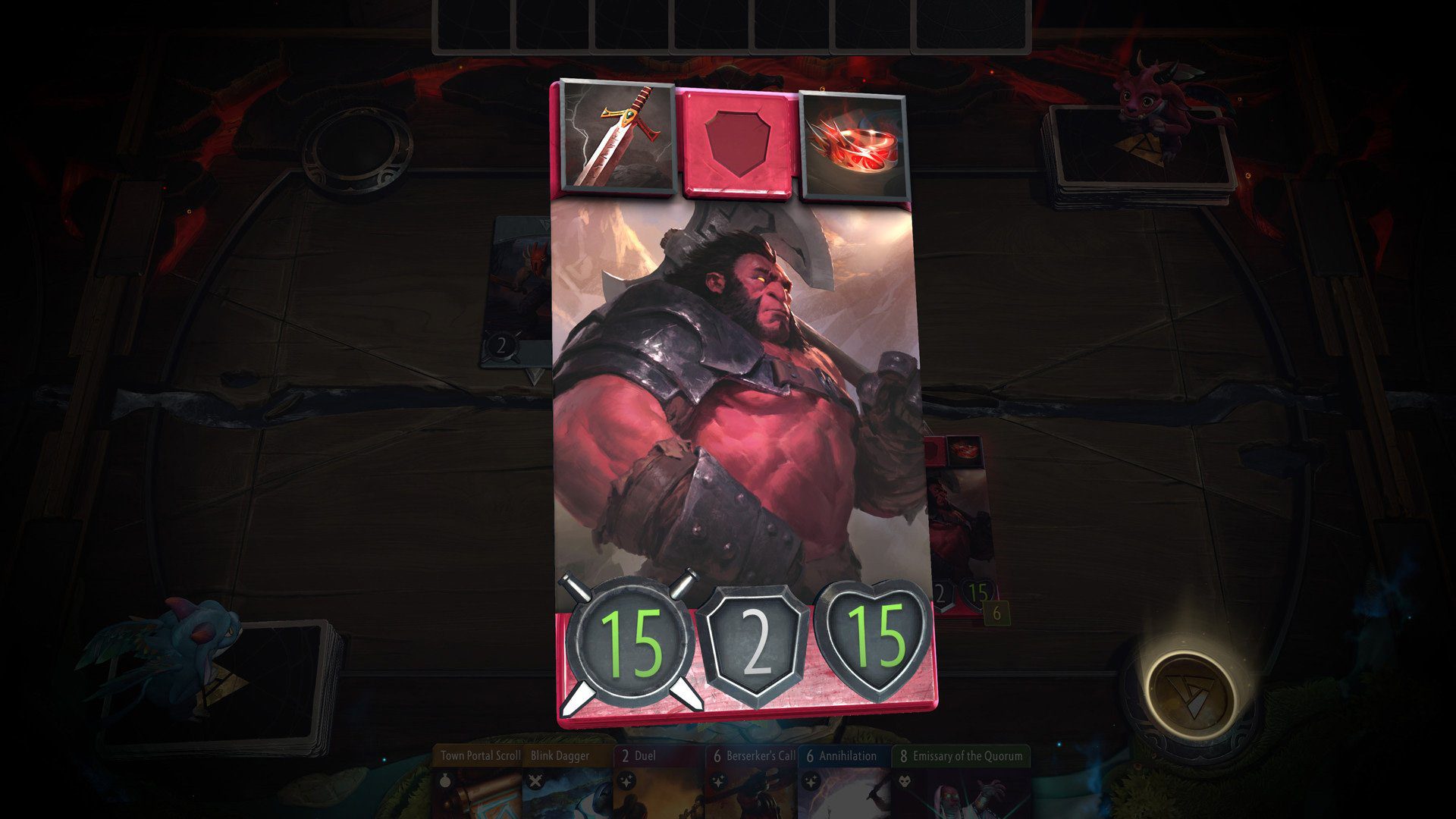 First Anthem, now Artifact – who else has a hard-to-justify game revival that needs to be scrapped?

In an ominously-titled “The Future of Artifact” post, Valve shared the news that Artifact, a collectible card game based on Dota 2 that didn’t draw in enough players, won’t get more “gameplay updates.”

The team wrote that “while we’re reasonably satisfied we accomplished most of our game-side goals, we haven’t managed to get the active player numbers to a level that justifies further development at this time. As such, we’ve made the tough decision to stop development on the Artifact 2.0 Beta.”

Where does that leave the game and its players? And what about the promised overhaul?

The original edition, Artifact Classic, will be capital-f Free, not just “free-to-play.” As Valve puts it, “all players get every card,” you can’t buy card packs or paid event tickets, and “paid players’ existing cards” will be “converted into special Collector’s Edition versions, which will remain marketable.”

The work-in-progress Artifact 2.0 Beta, which now goes by Artifact Foundry, is also free – you earn cards through gameplay. It’s not finished, but “most of what’s missing is polish and art,” not features.

“Artifact Foundry gameplay gives more direct agency – almost all random elements aside from a shuffled deck have been removed – and the gameplay is more focused on heroes, which have been given a significantly more powerful role,” according to Valve. “In addition to heroes, almost every card in the game has been reworked at least somewhat to be somewhat more impactful, fun, and easier to focus on. Over 100 new cards and 20 new heroes have been introduced in Artifact Foundry.”

As someone who hasn’t played Artifact and likely never will, the “final release” changes aren’t a call to action. That said, I’m glad the 2.0 work wasn’t outright abandoned. Something is better than nothing.