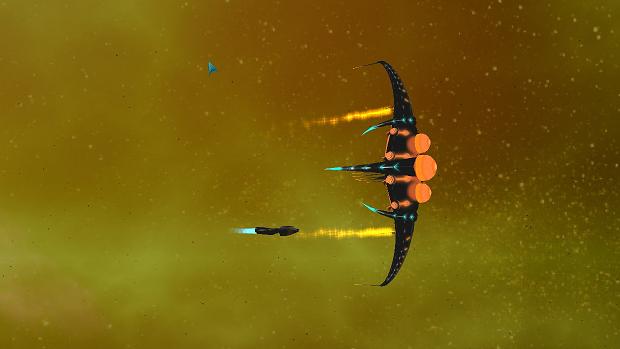 Improved movement, a new race, and player vs. player combat

Artemis Spaceship Bridge Simulator has been around for a few years now, though we haven’t covered it much here on Destructoid. For those out of the loop, Artemis is a six-player cooperative game that mimics a Star Trek-esque spaceship bridge, with each player manning a different station with different responsibilities. Think Rock Band, but in space, and without a need for a sense of rhythm.

The team behind Artemis announced today the largest update in its history. Version 2.0 brings a few big additions, like an entirely new race to interact with, player vs. player combat featuring up to 8 crews at once, and z-axis movement. That last one may not seem like a big deal, but it always struck me as strange to have a spaceship simulation confined to two dimensions.

Additionally, there are some user interface updates ranging from functional to cosmetic as well as updated artificial intelligence that should keep enemies from flying into black holes. While Artemis is available on iOS and Android, Version 2.0 is currently only available on PC, with the mobile update expected some time in October of this year.