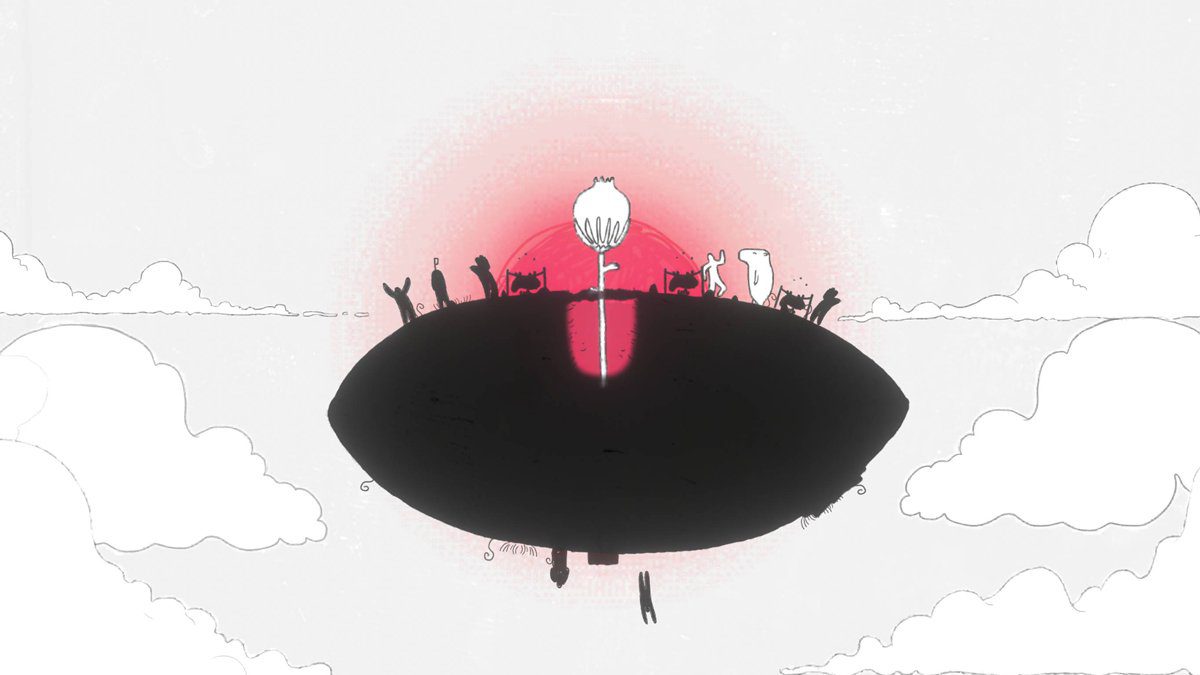 Back in 2008, developer Tale of Tales released the black-and-white verse on death called The Graveyard. In it, you control an old woman who walks into the graveyard, sits for a brief scene, and then walks out. Or, if you purchase the game rather than just play the demo, she might die unexpectedly of natural causes.

I remember this game not for the experience but for the debate that popped up around it. Was it even a game? With a 10-minute runtime and barely any interaction, it could be argued that it was nothing more than a demo. Even the developers called it an “explorable painting.” Even if it wasn’t much of a game, this pre-Dear Esther walking sim could certainly stir up some emotions. The old woman’s movements captured the frailty of our golden years, and the ever-present specter of death was the lesson in cherishing even the little moments in our lives.

I haven’t thought about The Graveyard in years. But as I watched the credits roll on Arrog, it was the first thing my mind registered.

Like The Graveyard, Arrog is a game about death. Where the Tale of Tales title was a lesson in the frailty of existence, Arrog speaks to the vital role death plays in the balance of the world. With its stark black-and-white drawings and magnificent soundtrack, you’ll guide a man to his grave by solving simple puzzles, and then into the afterlife with the help of a capybara. Touch screen controls work magnificently here, though there were times it felt like I was touching everything on the screen until something happened, old-school-adventure-game style.

The story, told through imagery rather than words, is a rather hopeful outlook on life’s greatest mystery. Its view of death, based on Latin American folklore, is almost comforting, even to somebody who doesn’t believe in any one specific afterlife. It can be spellbinding and beautiful and layered. It can also be completed before you finish your morning cup of Starbucks. Arrog is approximately 20 minutes long, and while there are achievements you can unlock, once through this journey to the afterlife is enough.

Arrog is now available for iOS and Android. It will launch on Steam on July 28.