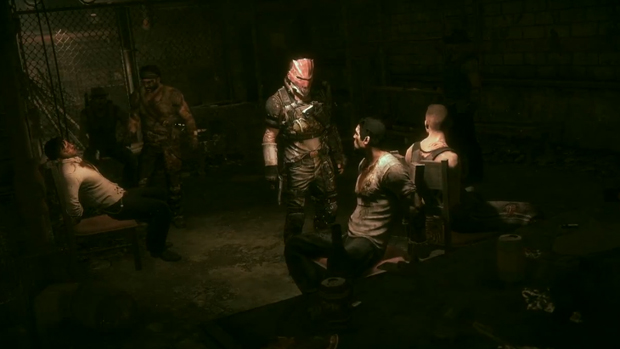 In the meantime, have another trailer

The Tactical Worldwide Operations group is setting forth on their new mission later this month, fighting against a ruthless drug cartel. Judging from the new trailer released today, there may be an enemy within as well. Scintillating!

Along with the trailer comes the announcement that a demo of Army of TWO: The Devil’s Cartel will be arriving on March 12, giving you two weeks to make a purchasing decision before the game launches on March 26.