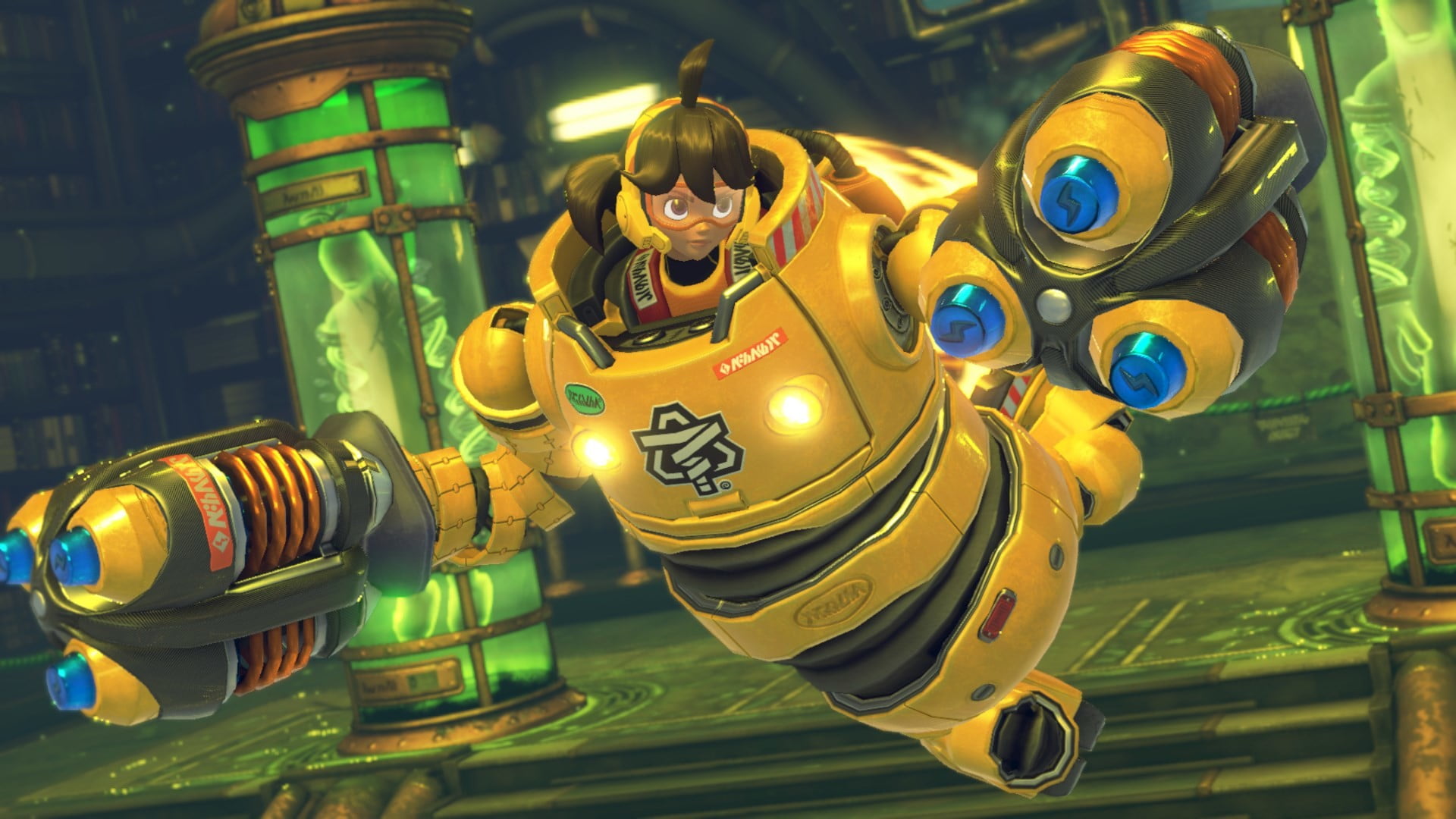 Nintendo is famously known for their optimization, which helps out plenty of folks who are short on space for their various consoles and portables. It was just reported in fact that Arms, the upcoming Switch fighter, will only take up 2.2GB in space — which, given how good the game looks, is pretty impressive.

For reference, NBA Playgrounds somehow takes up 7.4GB, and a Minecraft Switch save file (which can’t be transferred to your SD card at the moment for some reason) is 2GB.

Because of how small random games are from Nintendo, my Wii U is filled to the brim with stuff I forgot I even had. But some of these Switch file sizes from third parties are killing me!