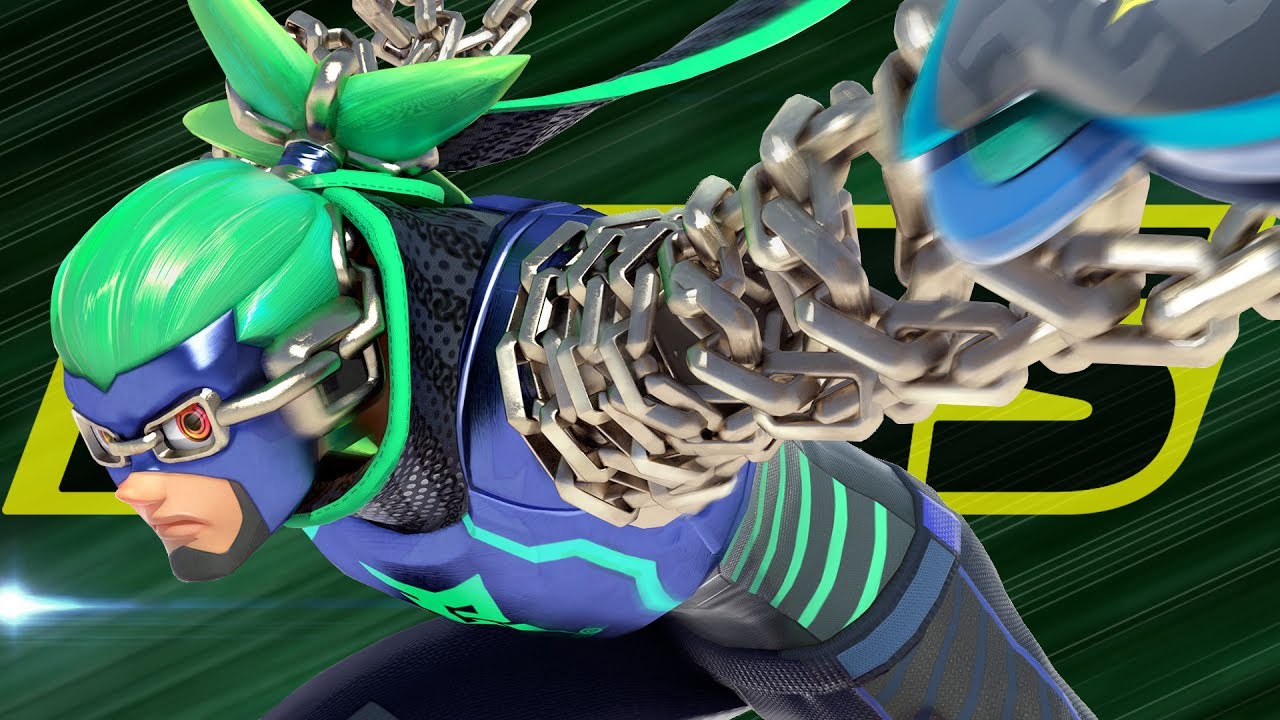 My biggest complaint about Arms was a lack of things to do, and Nintendo seems to be rectifying that, albeit slightly, with its first patch.

Update 1.1.0 adds in LAN play on top of “arena” mode, which is basically like a spectator-enabled gametype. This is separate from the “local” play option, which involves just tablets — LAN will deal with docked units, like traditional LAN modes for consoles.

In the grand scheme of things this is a very small step forward, but something extra nonetheless. I’d love to see an actual story mode eventually that fleshes out the world of Arms (we might have to wait for a sequel for that), as well as more characters and levels.

Right now a boss character is slated to appear as free DLC, with presumably more titular arms on the way.