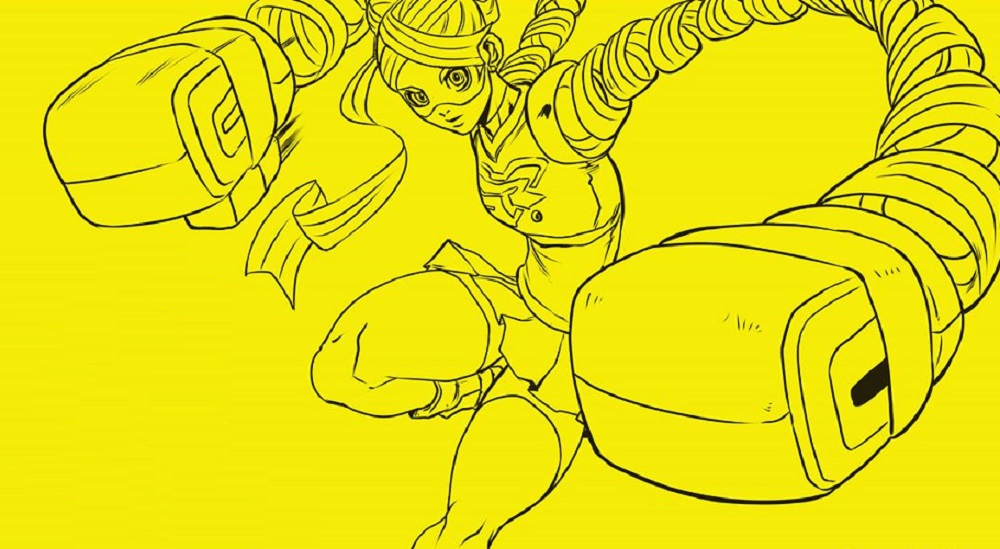 The weekend saw people pour into comic book stores nationwide to grab up a bunch of free comics and, hopefully, spend some money to support the stores that made it possible.

As part of Free Comic Book Day, Dark Horse and Nintendo put out a sample issue of their upcoming series based on Switch punch-up ARMS, which was initially scheduled to launch around Fall of this year. The ARMS comic was featured in a split-issue with a comic based on The Legend of Korra.

However, despite their being no official statement from either group as of yet, it has been noted by readers that the advert within the free issue stated that the series of graphic novels will actually be hitting store shelves in January 2019, quietly announcing a delay from its original launch date.

My local outlet didn’t have this particular comic book in, so I don’t know whether the story shaped up. I went with the awesome Betty & Veronica instead. Did you check out the ARMS comic? If so, let us know what you thought of it!