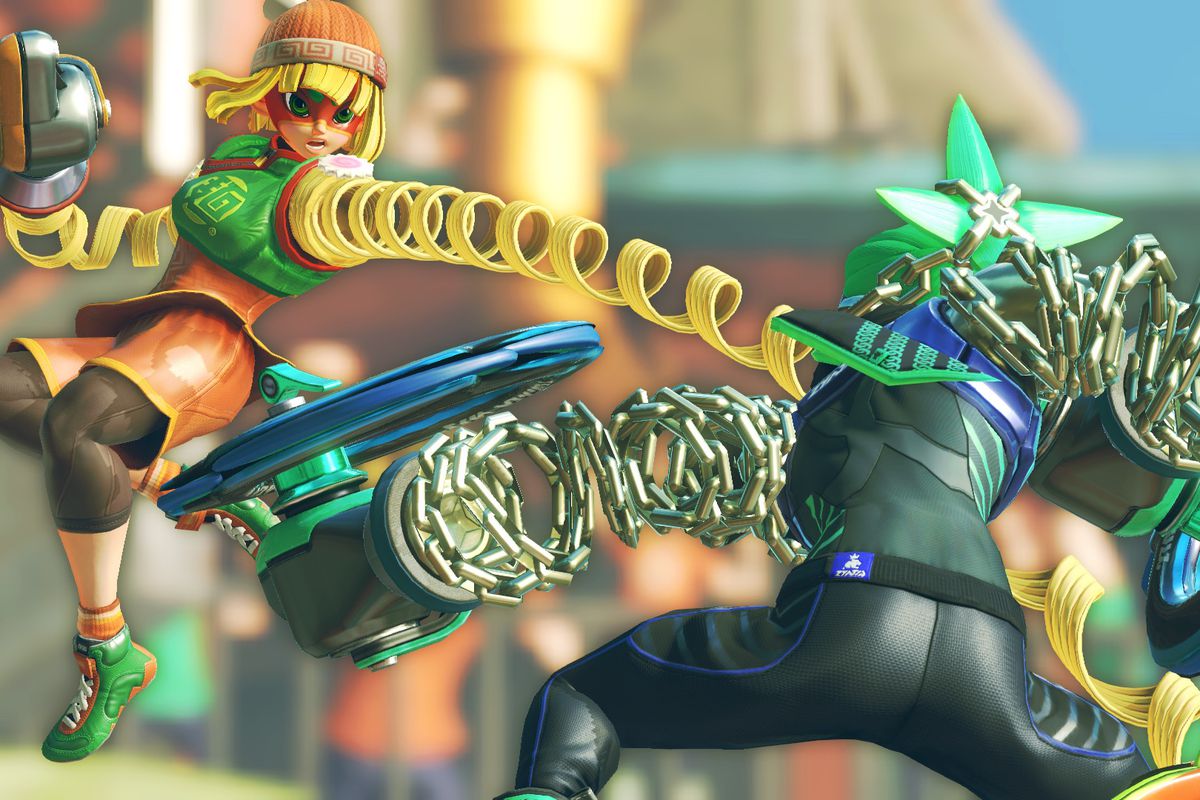 The gift of fists!

After declaring that ARMS’ next update would be out before the end of 2017 not four days ago, Nintendo has announced that the new 5.0 update will be available tomorrow! While this is currently a confirmation for the UK, I would find it hard to believe this isn’t going to be a worldwide thing.

We still don’t have a name for the new character or what else 5.0 will bring, but I guess we don’t need any other information. Since the update is releasing tomorrow with little fan fare, I guess we’ll just count it as a Christmas surprise from Nintendo!