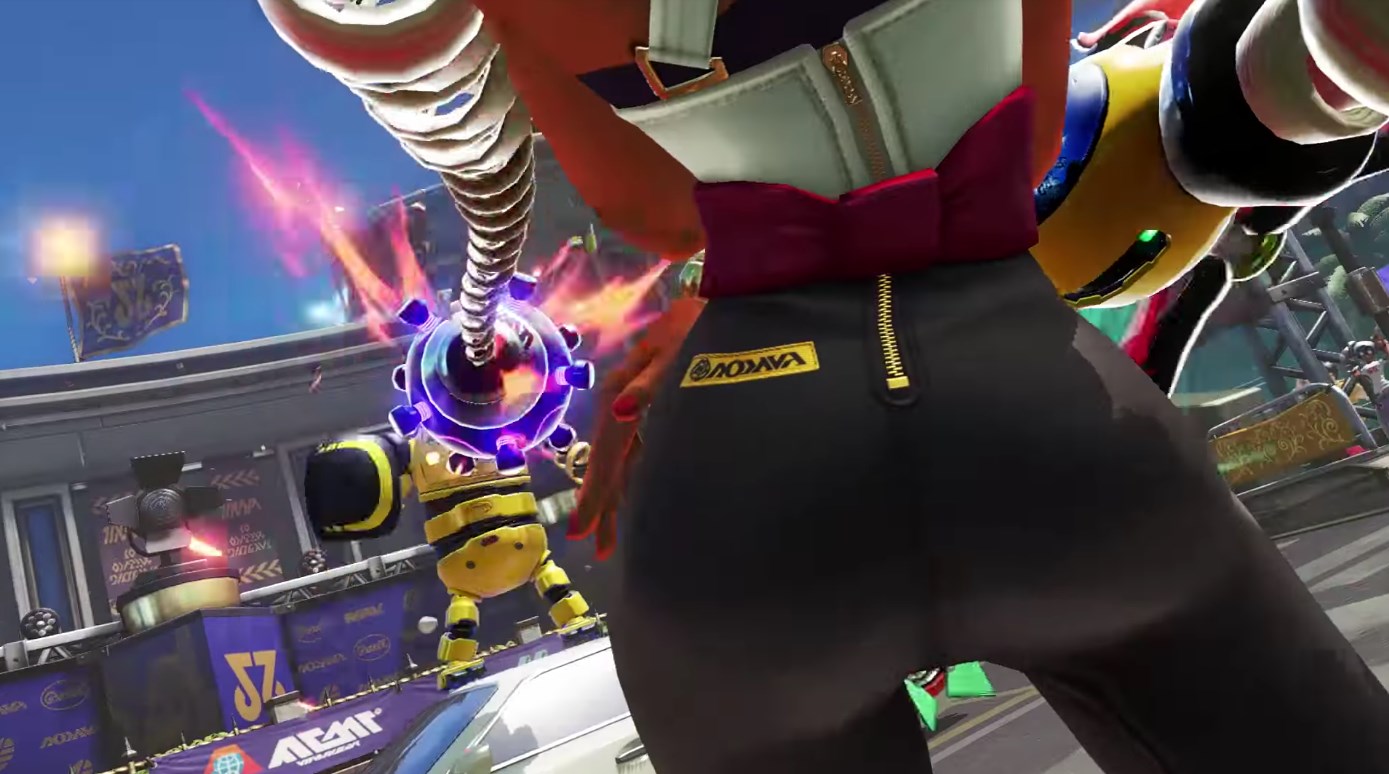 Give me that money baby

Nintendo has revealed a trailer for ARMS, showcasing the upcoming 3.2 update for this month. While the trailer doesn’t really have a huge surprise, outside of a nice close up of Twintelle, it does feature new content that will overall be beneficial to the game, whether you’ve been playing since launch or you pick it up down the road.

If you’ve been struggling to get money for more arms, this update is for you.

First off, the Sparring Ring, which appeared during the intermission for online matches, will become a proper stage with the update. Based on the trailer, it will be completely free of any additional mechanics or gimmicks, making it the Final Destination of ARMS. Stage variety is always a good thing for a game like this, and something that’s a simple square is a nice change of pace.

Secondly, the update will be bring icons for players to display online. The icons will be acquired by meeting certain requirements, making them a sort of achievement system. However, the biggest benefit here is that each one you unlock will also net you some in-game currency. Meaning this makes obtaining more arms for your characters a faster process, which is huge for helping bring new players and more casual ones up to speed with the hardcore player base.

Finally, the final shots seemed to tease a metallic version of Spring Man. What this entails is unclear right now, but we’ll find out when the update drops at the very least. Hopefully this isn’t a sign of clone characters appearing, as the roster isn’t quite at the point to start justifying them.

Overall, even if the update does not include buffs and nerfs, it is including some very important features to lower the barrier of entry, while including content that appeals to new and current owners. The only thing more I could ask for right now is including more content that actually fleshes out the characters and final boss in the game itself, rather than doing it through external means. Not a big fan of that to be honest.