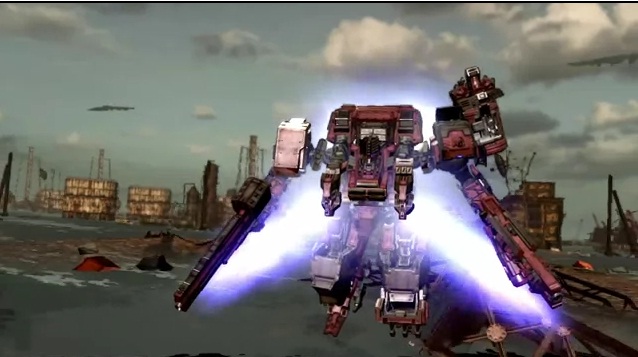 ‘No future for mercs’

This trailer for the upcoming Armored Core: Verdict Day is all over the place, as it gives you a taste of the game’s narrative, thematic elements, and a ton of gameplay to boot. The core focus is faction warfare, tying into the game’s three-faction gameplay modes that focus on online play.

Hamza did not enjoy his time with Verdict Day, so make sure you stay tuned to see how it turns out before you rush to pre-order. As a huge fan of the older Armored Core games, I hope From Software gets all the kinks worked out in time for their September release in Japan.