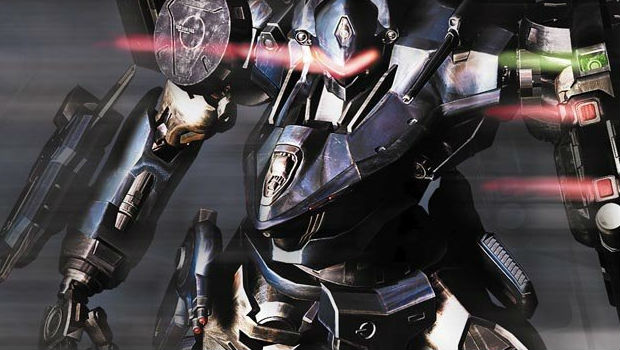 [Update: Namco Bandai has just announced the game will see a US release. More official screens have been added to the gallery.]

Although Armored Core V didn’t deliver the goods for a lot of people, I still have hope for the franchise as a long-term fan. Namco Bandai is going to attempt to rekindle that with a new game in the series: Armored Core: Verdict Day for the Xbox 360 and PlayStation 3.

It’ll be set in a chaotic future, with varying factions vying over resources. You can form squads in multiplayer or play with AI in a solo campaign. Operator Mode will return, and save data will also carry over from V.

Right now we only have a Japanese release date of this summer, and an announcement of a Europe, Middle East, Africa, and Australia localization as well. There’s no US release information as of yet.