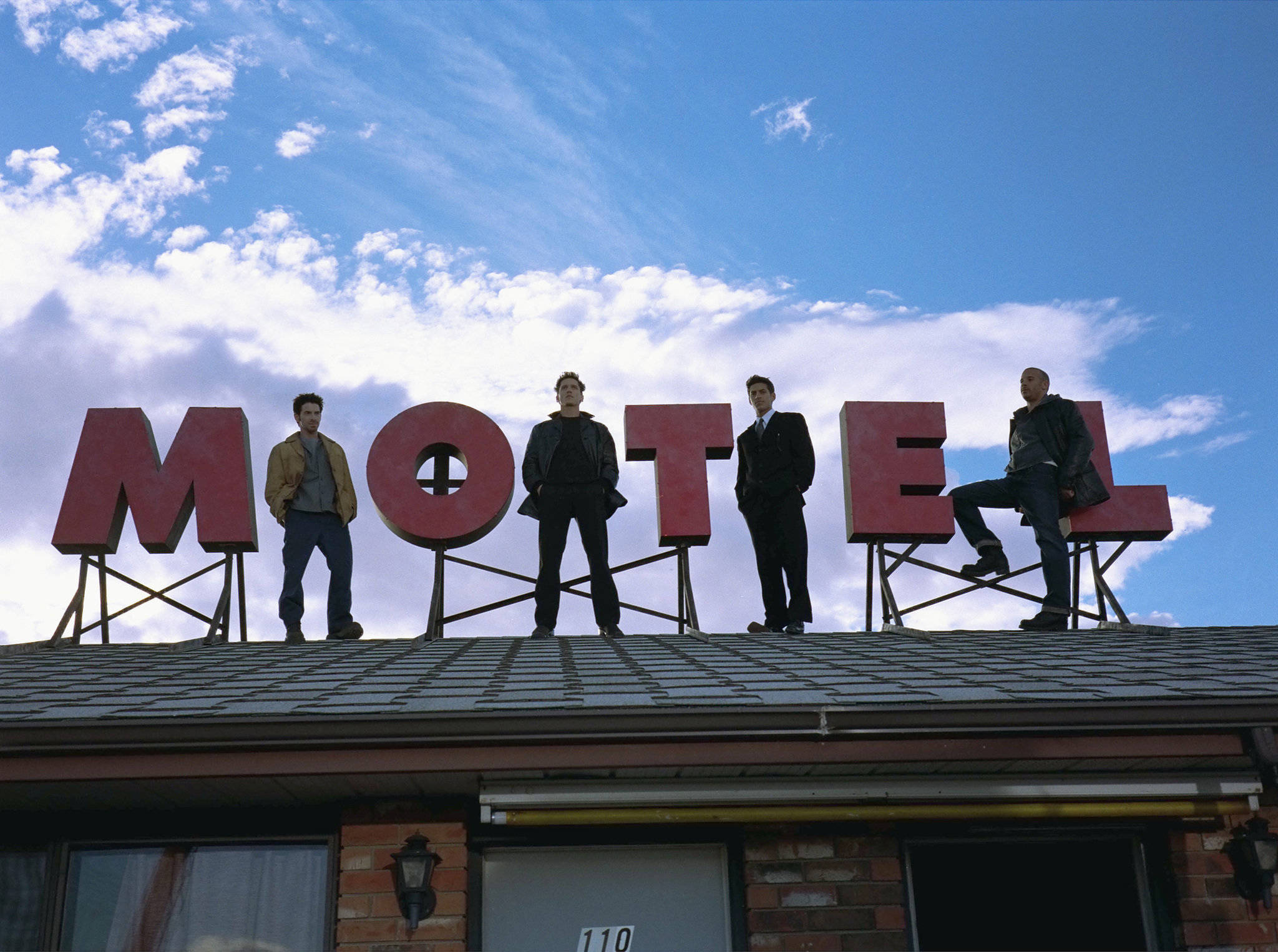 Waited near PokeStops with a gun

Pokemon Go is a security risk in more ways than one. In O’Fallon, Missouri, some enterprising stick up men have used the game’s real world location-based hook to lie in wait and commit a series of armed robberies.

“About eight or nine people have been robbed by four men over the past couple of days,” the O’Fallon Police Department told Gizmodo. The last in the series took place at 2AM Sunday before police made some arrests. The crew supposedly used the app to anticipate where they might find unsuspecting victims making pilgrimage to a PokeStop, which are tied to real-world locations, like churches and local monuments.

According to Gizmodo, “The St. Charles County Prosecuting Attorney’s Office has announced that it’s charging three people with Robbery in the 1st Degree and Armed Criminal Action; a Class A Felony and an Unclassified Felony.” Apparently the teens (17, 18, and 18) are being “referred to as adults” and stuck behind a $100,000 cash bond.

Robberies, dead bodies, car accidents. Going to be a lot of Pokemon Go stories like this. On the other hand, I was out and about all day yesterday and it’s kind of goofy to see group of 4-5 walking around the park catching Pokemon, but I think the app is mostly a net good. Getting people outside and exploring their communities is good. Just be careful where you’re wandering at night.