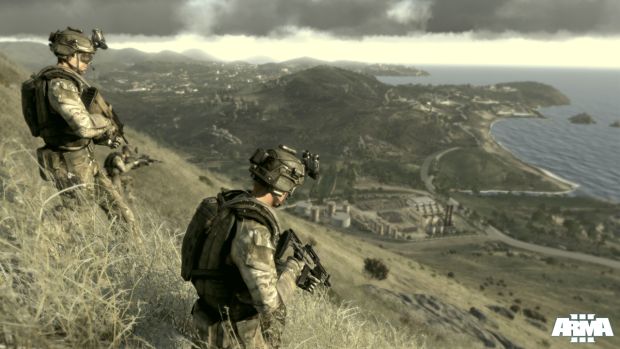 Check out the realistic first-person shooter from Bohemia Interactive

Bohemia Interactive, the development studio behind Arma III and DayZ, will be hosting a couple of livestreams to showcase Arma III before E3 2013. Both sessions will be taking place at 12PM Eastern on June 1 and June 8.

On June 1, mission designer Thomas Ryan and others from the team will give a basic tutorial in scenario editing. On June 8, we’ll get to see a playthrough of the brand new Combined Arms showcase mission.

Each stream will last around an hour, and fans will be able to ask the team questions via the Twitch chat room or through Twitter.