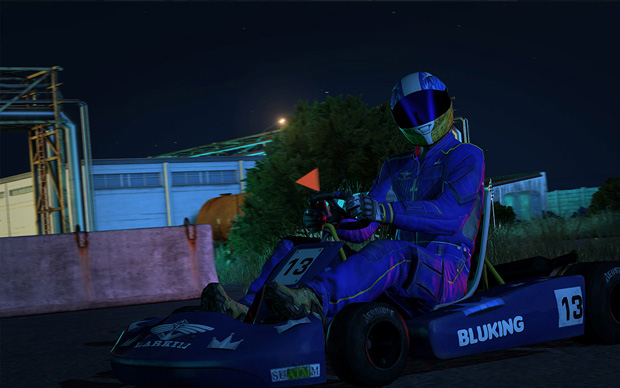 They’re being sold as DLC

I have a real love-hate relationship with April Fools’ Day. I love the creativity on display, but hate that most of the cool things “announced” on that day are often just videos. Sometimes, the gags are real, and the results are terrific. Bohemia Interactive made a video featuring go karts in its military first-person shooter Arma 3 and now that stuff is real, playable DLC.

Arma 3 Karts is available now on Steam for $1.99, with a portion of proceeds going to the Czech Red Cross. A fun add-on, to be sure, but there’s plenty more serious content on the way too.

Players will want to read up on Bohemia’s strategy for not segmenting the multiplayer community with paid content, as detailed in this blog post. Essentially, premium DLC can be experienced even if players don’t “own” it, though there will be some restrictions in place as far as single-player scenarios go, and there are notifications. It’s the studio’s way of continuing to support Arma 3 and treat fans well given the “realities of running a business and the costs of quality development.”