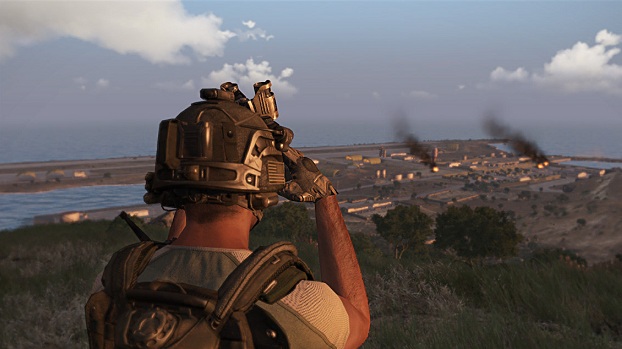 Bohemia Interactive’s Martin Pezlar and Ivan Buchta have been locked up for some 70 days now, having been arrested while on holiday on the Greek island of Lemnos. The two are accused by the Greek government of espionage after they were found to have taken several photos of Greek military installations. Pezlar and Buchta had appealed for bail, but today it has been revealed that the Greek government has shot down their appeal.

With the Greek government having denied Pezlar and Buchta bail, the ArmA III developers will have to face trial in a Greek court. If found guilty, they can face up to 20 years in prison. Their families are now seeking help from the president of the Czech Republic.