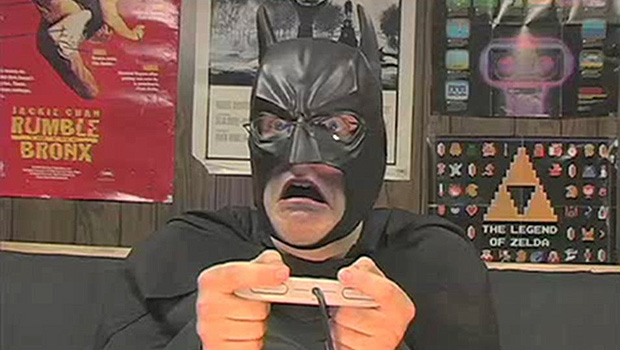 Wii U is looking pretty down in the dumps. Maybe some quality software in the near future will cheer it right back up. Perhaps a little Batman: Arkham Origins — I hear it’s got multiplayer now.

Well, it does on every platform that’s not Wii U. In a statement to Eurogamer, a Warner Bros. rep said of the exclusion, “MP will be available for Xbox 360, PS3, and PC. The team is focusing development efforts on platforms with the largest MP audience.”

I… I’m not even mad anymore. I’ve read so many bad stories about the Wii U that I’ve lost the energy to get mad. The constant stream of negativity is just too much. Even writing this makes me feel icky. This is why I prefer to post goofy YouTube vids and Mega Man shizz over “real” news.

Maybe Warner Bros. will throw Wii U owners a bone and make Arkham Origins on Wii U $10 cheaper than other platforms in lieu of a portion of the game. Or not.