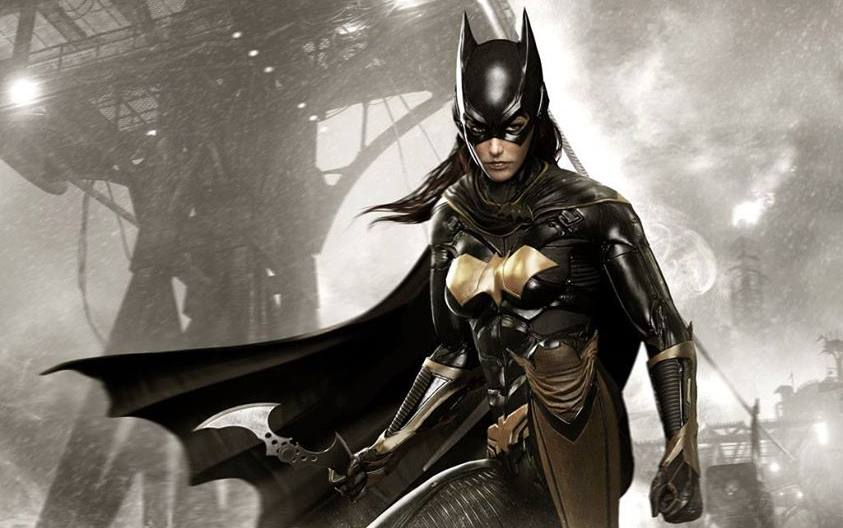 Remember when low-key-horrible publisher WB announced a $40 Batman: Arkham Knight season pass last week without even saying what is in it? Fun times, like the $50 doctor bill I just got in the mail after being assured everything was taken care of.

While WB isn’t spilling everything in its six-month plan (apparently “content” will be dropping monthly, like little poops), it detailed some of what you’re paying for, including a Batgirl prequel story set in an “entirely new location.”

I just hope I can pay for fatalities.