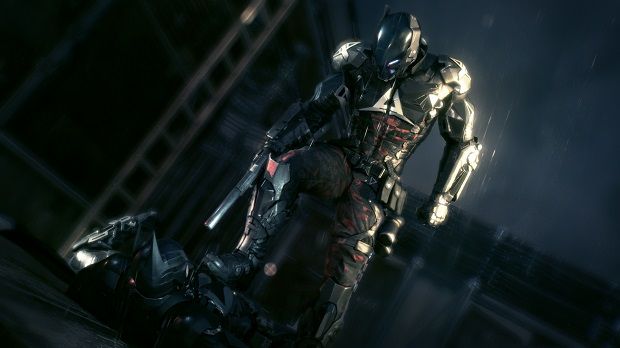 As revealed by Batman’s voice actor

We’ve known that Batman: Arkham Knight has been delayed into 2015, but we haven’t had a time frame to hinge our expectations on. Anyone eagerly anticipating the game might be pleased to find out that there’s a chance we won’t have to wait all that long.

At last weekend’s Denver Comic-Con, Kevin Conroy, the voice of Batman in Arkham Knight, let it slip that the game would release in January 2015. “It (Arkham Knight) was supposed to come out in January, we’ve been working on it for a year and a half, it’s still not done. So it’s going to come out next January, but I know everyone is frustrated,” Conroy said.

Of course, it’s debatable as to whether a voice actor has the most up-to-date information on release dates, but this is the most specificity we’ve gotten so far. Warner Bros. hasn’t yet weighed in regarding Conroy’s comment.