Batman: Arkham Knight just released the most substantive piece of DLC in its Season Pass with Batgirl: A Matter of Family. That isn’t saying much as it is still slight. It’s just not as short as the Red Hood and Harley chunks.

Definitely doesn’t seem like it’s been worth a $40 season pass. Not to mention that this revenue model seems to be the only thing stopping the base game from offering free roam with these characters.

Well, if you’re feeling burned, there are more skins coming to the season pass next month!!!

The 1989 pack gives Bats Keaton’s look and makes over the Batmobile as well. I actually am curious how the hell that design will turn into a stupid tank. There are more skins, too: 1990s Catwoman, One Year Later Robin, Arkham Origins Batman, Iconic Grey and Black Batman, 1970s Batman and the Original Arkham Nightwing. 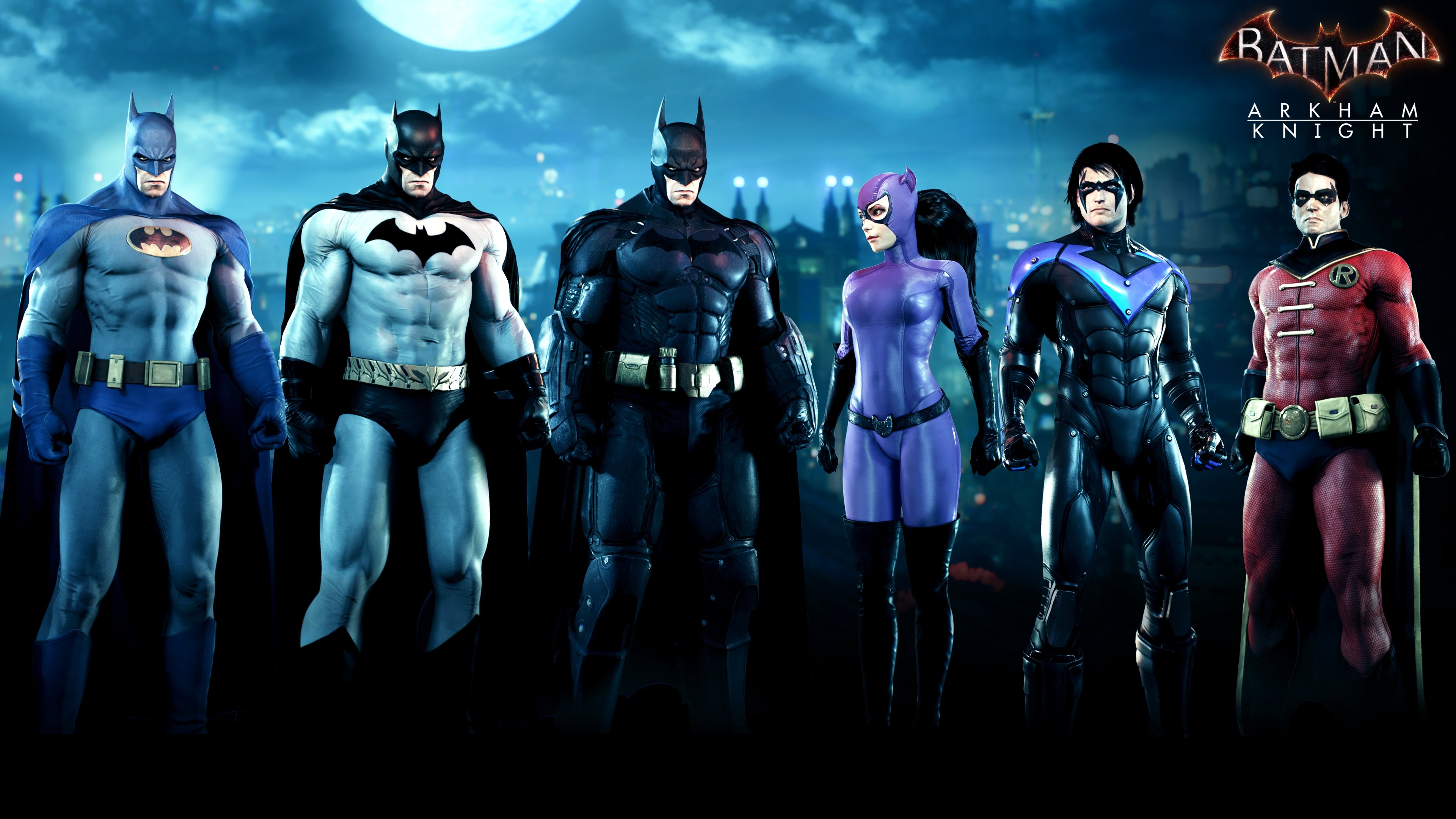