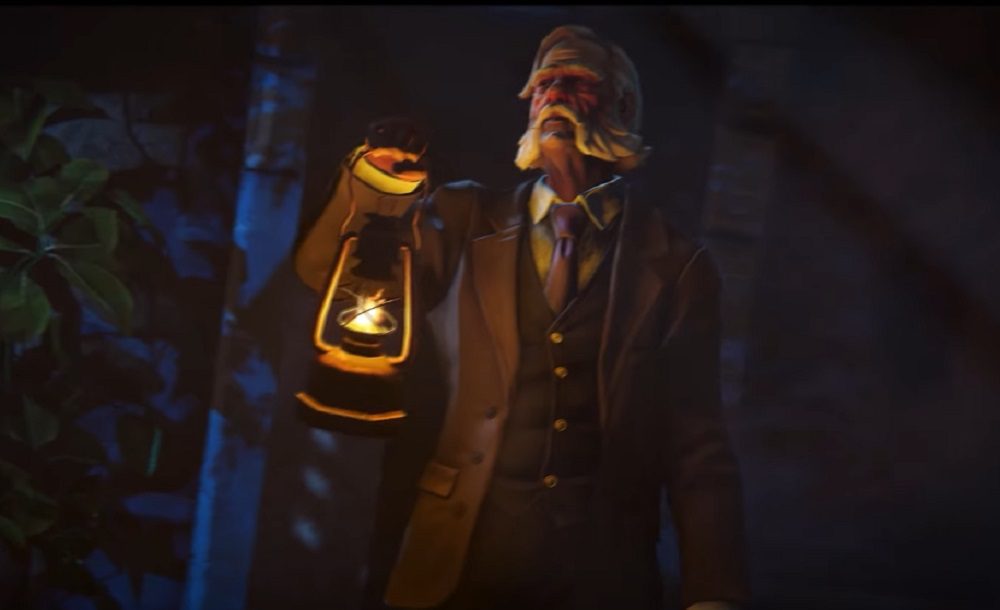 For those who like their horror a little on the tentacled side, Asmodee Digital has announced a release date for its upcoming release Arkham Horror: Mother’s Embrace. Based upon the creepy tabletop game, this new trip into living nightmares launches on PS4, PC, Xbox One, and Switch March 23.

Picking one of 12 investigators pulled directly from the ranks of the board game, players will leap into the roaring ’20s to solve the grim murder of a local astronomer. Nine chapters of cosmic horror await as our detectives gather clues, chat with suspects and witnesses, and pick their way through a selection of surprisingly poorly lit locations around Louisiana.

Like so many titles set within Lovecraft lore, sanity plays a large role in the game, as players attempt to keep their mind in one piece as it bends and twists to deal with the discovered horrors. Interestingly, Mother’s Embrace will feature a turn-based combat system, as the gumshoes come face-to-face with various cultists and “other” adversaries, utilizing a range of items, curses, and spells to stay in the (relative) land of the living.