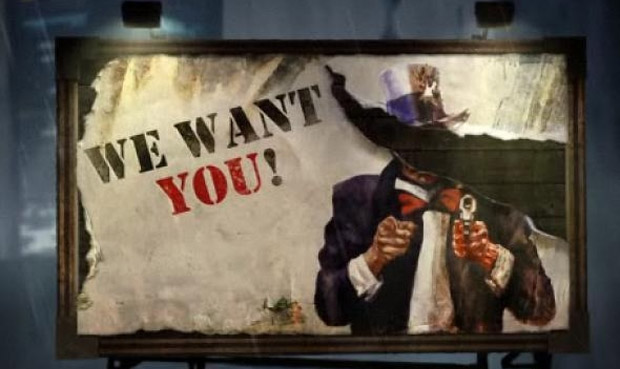 I was one of those crazy people who did everything there was to do in Batman: Arkham Asylum; or so I thought. Game Informer has rocked my world by posting about the secret room of Warden Quincy Sharp. It’s so secret, you literally have to take out a wall with exploding gel to access it.

The room itself isn’t so special — it’s what you’ll find inside. Get this: there are blueprints for Arkham City. In case you missed the announcement, the follow-up to Arkham Asylum is, in fact, called Arkham City. Boom goes the dynamite!

Here’s a juicy quote from Paul Crocker, the lead narrative designer at Rocksteady Studios: “What I think people are really going to enjoy is not just how Arkham Asylum led to Arkham City, but also how the story in Arkham City sheds new light on the events you saw in Arkham Asylum.”

Excuse me while I run through the game for a third time. Alternatively, you could just watch GI’s video, which showcases this insanity, by following the link below.