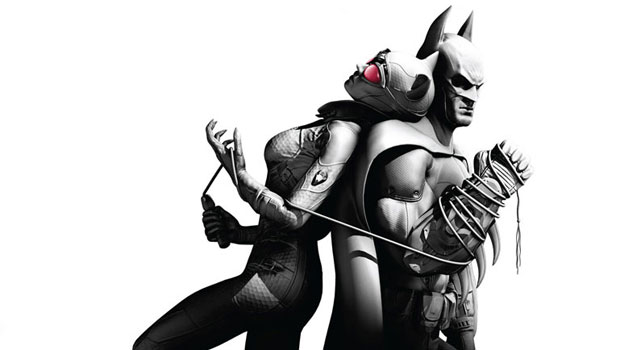 [Update: Game Informer‘s next issue will have an early look; check out the covers (after the jump) for a peek at Catwoman, Two-Face, and a bloody Batman.]

The game is aptly named, as it sends Batman out into the streets of the city, which has been transformed into a new prison for Gotham City’s criminal element. Warner is promising that the Rocksteady Studios-developed sequel will bring “a new all-star cast of classic characters and murderous villains from the Batman universe,” in addition to all new gameplay features.

We’re sure to find out more about Batman: Arkham City soon, as word is that some print magazines are about ready to bust the doors open on the title. As for getting our hands on the game, the wait for its release (more than a year away) will be excruciating. 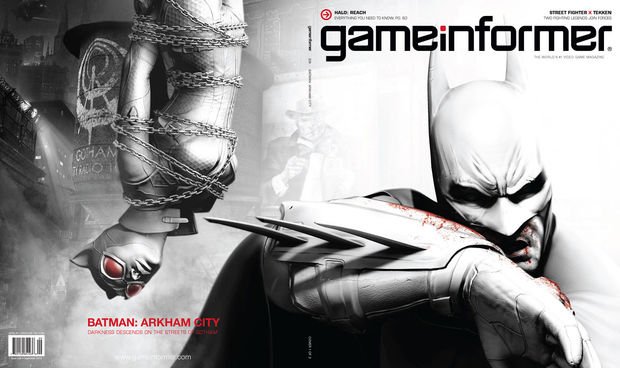 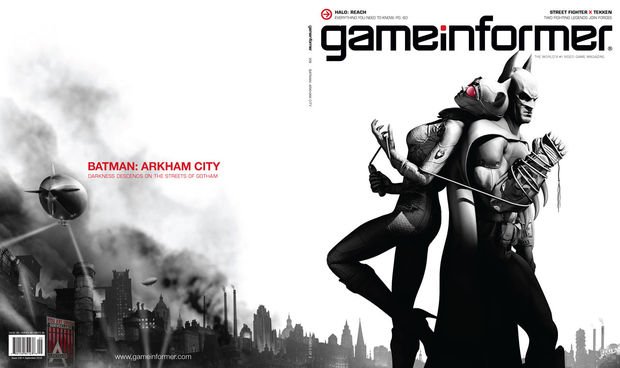