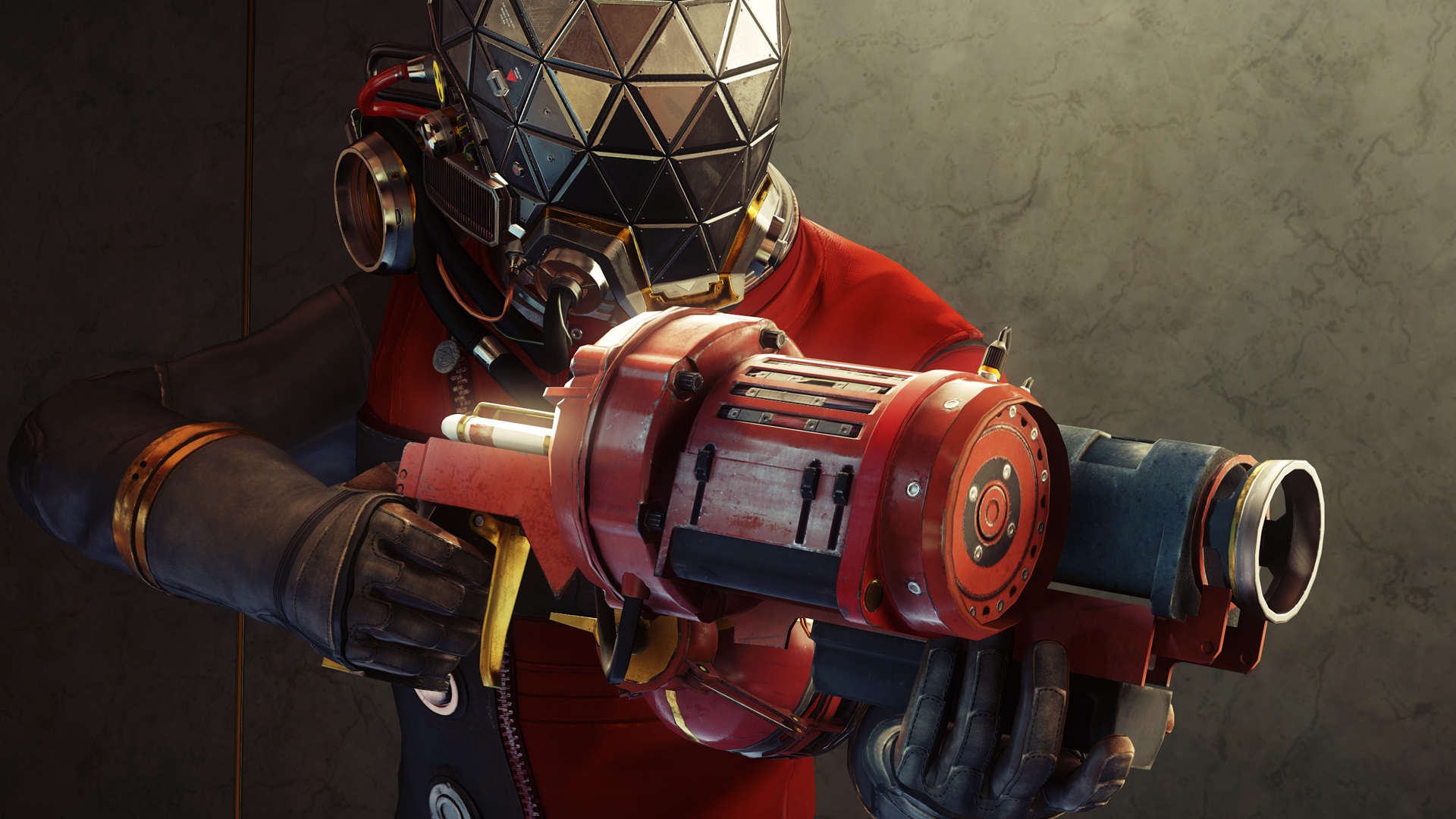 Leaving to ‘reflect on what is important’

Raphael Colantonio has parted ways with Arkane Studios. The company’s co-founder and president announced his resignation in a farewell note that was published on Bethesda’s site. Colantonio had been the head of Arkane for 18 years.

The move seems like a positive one. Colantonio states “The last 18 years have been an amazing adventure — from starting Arkane in 1999, to making our first game, Arx Fatalis, to joining ZeniMax Media in 2010 and releasing the Dishonored series and Prey to critical acclaim — it is time for me to step out to spend some time with my son and reflect on what is important to me and my future.”

It’s unknown as to what’s next for Colantonio. His message is vague about whether he’ll stay in games, if he’s moving to a new industry, or if he’s taking some time off from everything. However, he does mention that he’ll stick around long enough to help the Lyon branch transition to a new management team.

Of Arkane’s 18-year history, it’s only in the past five or so that the studio has really made a name for itself. Dishonored (2012) was the developer’s first breakout hit. Its two games since then, Dishonored II and Prey, were both successes. Colantonio is leaving right as Arkane is on the upswing. But, before doing so, he sailed the studio into smooth waters.

A message from Raphael Colantonio [Bethesda]