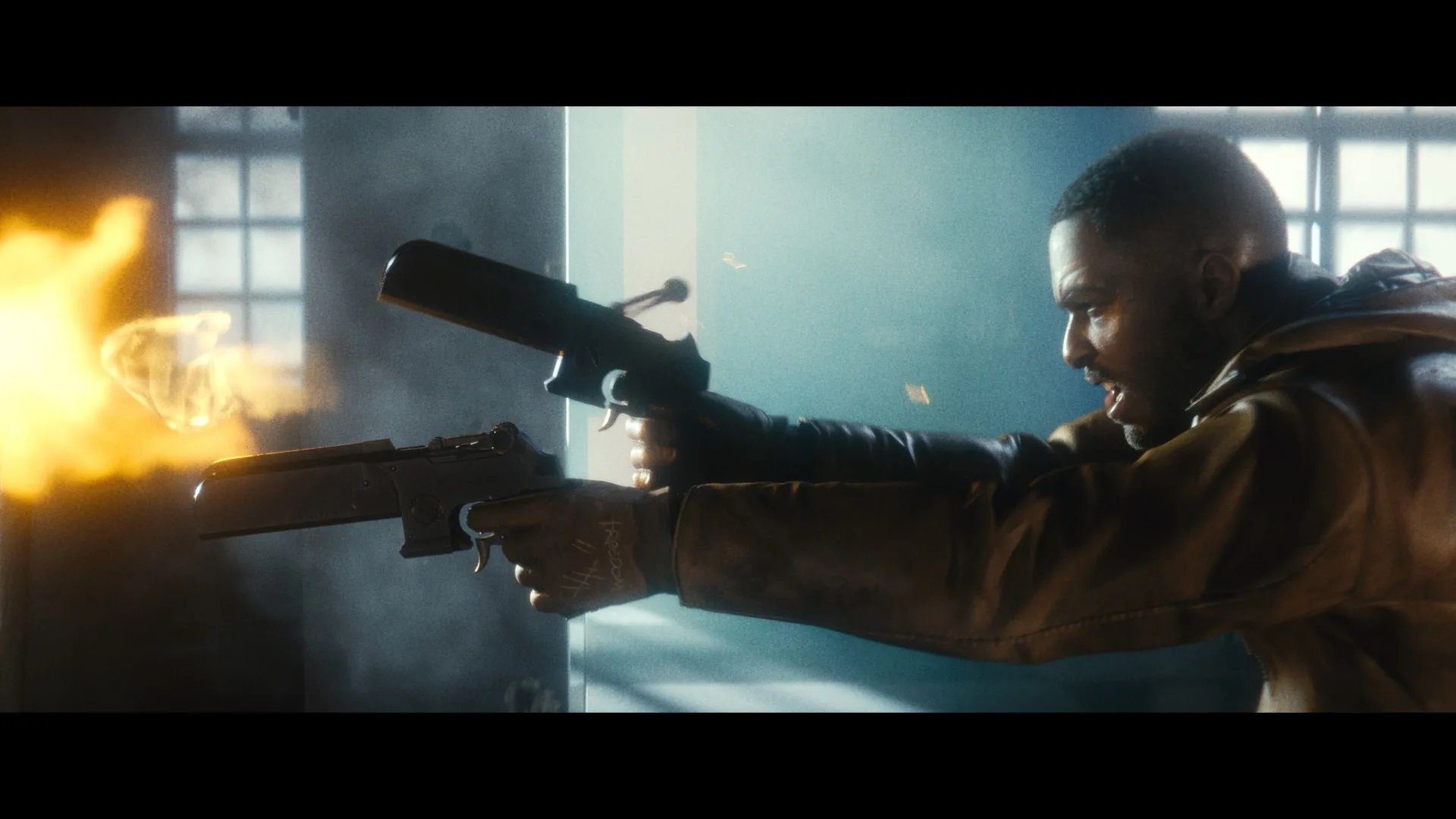 The cat’s out of the bag, and good thing the cat’s got nine lives. Arkane’s Deathloop and its endless lather, rinse, repeat cycle is set for next May. Except this isn’t shampoo. It’s murder and death.

Yesterday, the New Zealand PlayStation Store accidentally outed Deathloop‘s May 21, 2021 release date. Maybe it’s because of the International Date Line or maybe it’s because someone just can’t read a calendar, but that date was perfectly accurate. Bethesda confirmed it today.

Six months out from Deathloop, this Groundhog–Day-but-with-assassins game is in a curious position. It’s a timed PS5 console exclusive even now that Microsoft is in the process of buying Bethesda. Once that expires — and it’s reported to be a yearlong period — it’s almost certainly coming to Xbox (and Xbox Game Pass). The PC version launches on May 21, 2021 alongside the PS5 version.

It’s also worth noting that Deathloop will retail for $60 instead of the inflated $70 price tag that some PS5 games have. What’s the logic, you ask? Who knows. It seems like we’re just going to have to live with prices being all over the place until everything balances out and something — probably $70 if we’re being realistic — becomes the norm.