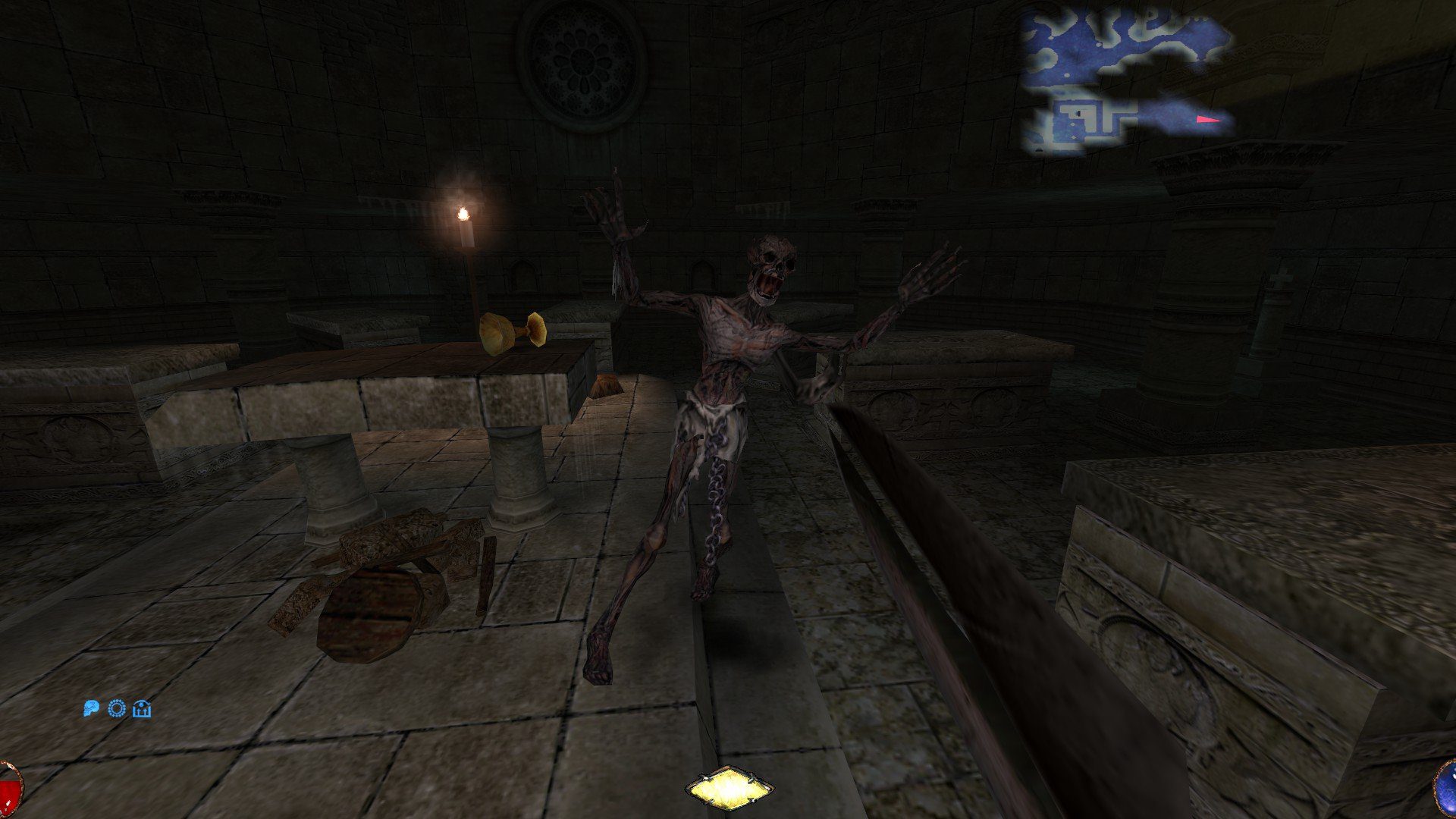 One more freebie for the pile

Arkane’s throwing a reverse birthday party of sorts, the kind where it turns a year older but you’re the one getting presents.

The first game Arkane Studios ever made, Arx Fatalis, is free on PC right now. The reason for the giveaway is that Arkane’s celebrating its 20th year of existence. Kind of. The developer’s founding date is October 1, 1999, so the actual anniversary passed more than six months ago. Still, 20 years is nothing to turn your nose up at — especially when studios get shut down all the time.

There are two minor catches that go along with the free copy of Arx Fatalis. First and foremost, it’s redeemed by signing up for the Arkane Outsiders email list. Second — and this will be a huge deal for some and the most trivial detail for others — it has to be claimed and played on Bethesda’s launcher. If you’re fine with all that, here’s where you can get your free copy of Arx Fatalis. The offer ends on May 31 at 7am Pacific.

Arx Fatalis isn’t as beloved and revered as a lot of Arkane’s more recent works like Dishonored and Prey, but it held its own back in 2002. It’s an immersive fantasy RPG where you’re tasked with destroying the God of Destruction. I don’t know how Arx Fatalis ends, but that’d be a pretty ironic and humiliating way for that guy to go out.