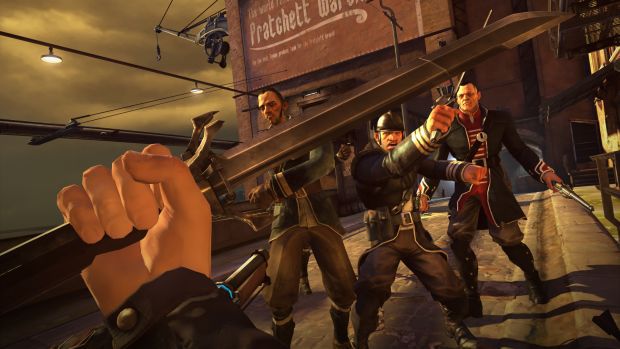 Whatever projects are on the horizon for Arkane Studios, it looks like CryEngine will play a significant part in at least one of them. ZeniMax is looking to hire developers who have experience with the engine for both Arkane Austin and BattleCry Studios, as reported by IGN.

This raises the obvious question of: what exactly is Arkane working on? Bethesda said this summer that it views Dishonored as a franchise, so it probably won’t be long before we see something pop up about a second installment in the series. However, CryEngine has always been notable for its intensely “realistic” visuals, meaning that there would most likely be a departure of sorts from the art style of the first Dishonored.

Likewise, there’s always the possibility that Arkane Austin is helping with Prey 2, despite Bethesda stating that it’s Human Head’s project. Of course, it could also be a new, smaller title for the satellite location, as Arkane’s headquartered in France. There’s so much to speculate about, but we’ll just have to wait until Bethesda feels like giving us the definitive word.