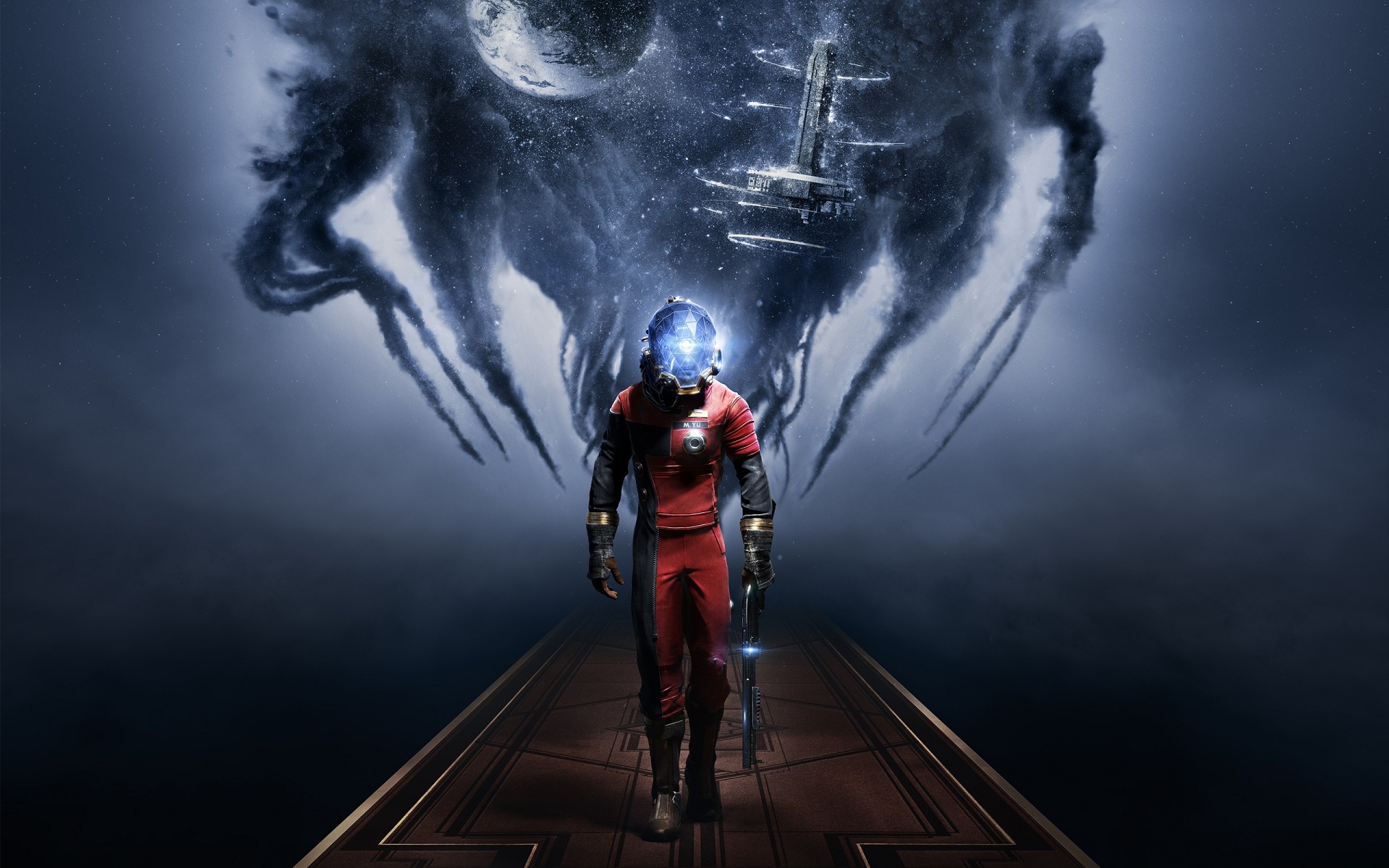 Not much right now

In the above-embedded interview with Game Informer (and as reported by Dark Side of Gaming), Prey‘s creative director Raphael Colantonio assures players that PC optimization is not a cause for concern this time around because Arkane is “paying double attention” to it, whatever that means.

Colantonio elaborated: “We’ve had a rough launch on the PC with Dishonored 2. In development, you never exactly know what you’re going to see, especially on the PC with so many configurations and stuff. Unfortunately it is what it is — it shipped, then it got patched and now it runs really well. Of course, we are paying double attention to make sure that this time the PC version is really flawless when we ship.”

Colantonio explained how Arkane will accomplish this. “A bit more Q&A time. Also it’s a different engine so the constraints are different. In the case of Dishonored 2 we created a new engine really, even though it’s based on idTech most of it has been redone. The risk is not the same. In the case of Prey, we’re using CryEngine and it’s an engine that’s already shipped stuff before. So it’s not the same configuration. But nevertheless, we are aware of the problem; we were already but it got us by surprise. This time we’ll be paying more attention for sure,” he said.

It rings clear exactly how vapid this statement is when you consider how many developers have told consumers that their PC port might have performance issues. That’s not something that happens. Colantonio speaking to the topic just has a little more gusto behind it. The smart play would be to assume these comments are worth nothing until they’re validated by a smooth launch. Dishonored 2‘s problems means Arkane hasn’t earned the benefit of the doubt right now.