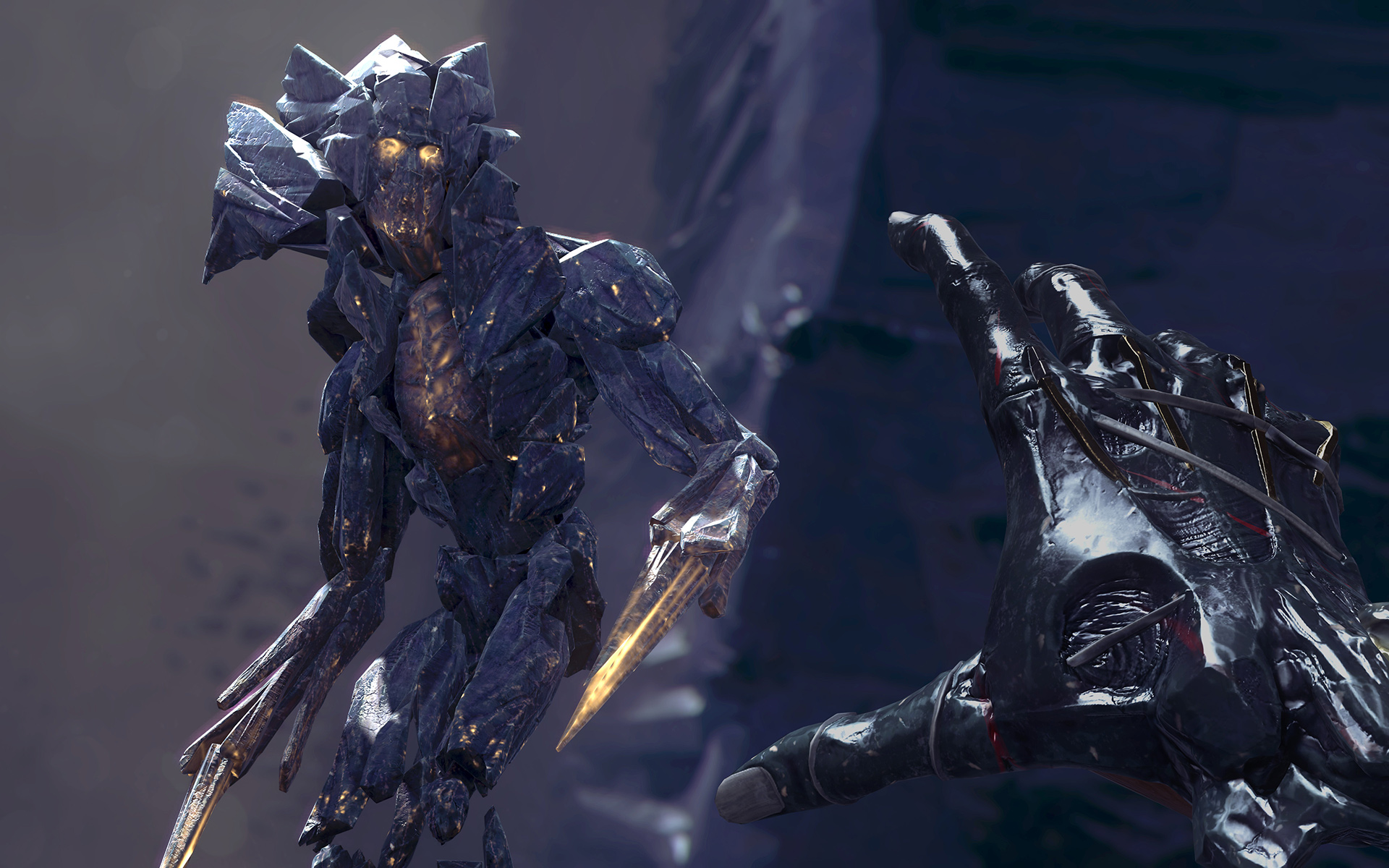 We can expect Arkane Studios to continue making immersive games that prioritize “deep world building and environmental storytelling,” but Dishonored? The series is on hiatus. Speaking to VG247 at QuakeCon, lead designer Ricardo Bare said that the Dishonored series is “resting for now.”

While critically successful, Dishonored 2 didn’t make the same commercial splash as the original. A break could probably do the next game (and the team) some good. “[W]e’re always going to craft spaces that you feel like you’re visiting, whether it’s Dunwall or Talos 1,” explained Bare.

He also spoke about Arkane (re)exploring shared worlds. “Being able to incorporate more online sharing or multiplayer type stuff, we totally might do that,” he said. Whereas story-centric single-player games often had tacked-on multiplayer modes a decade ago, he feels that what’s happening now is “way different – it’s more community-oriented, it’s more about what gives your game legs, builds community, sharing, and things like that. Games are approaching that with lots of different models.”

Between Dishonored and Prey turning out as well as they did, I think this studio is overdue a huge commercial hit. I’m eager to see how Arkane will continue refining and adapting its formula.