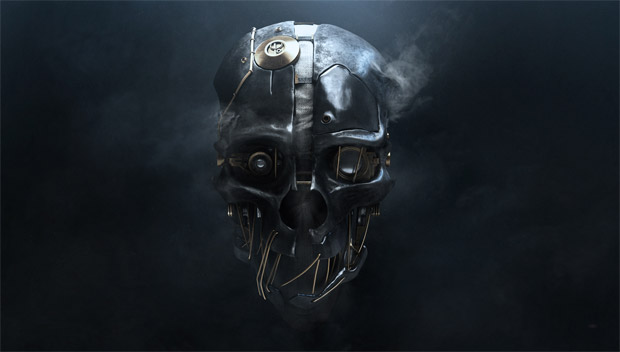 Arkane Studios has — for the time being, anyway — wrapped up Dishonored, now that The Brigmore Witches DLC is out. The stealth-action title has done well enough to be considered a full franchise by publisher Bethesda and it seems one of the team’s next projects will take place in that same universe, or at least be mechanically similar. Co-creative director Raphael Colantonio tells Rock, Paper, Shotgun that “Having success with [Dishonored] tells us we should keep all these values and do more of this kind of game.”

The new title is “definitely going to be a similar type of game,” he said. “Choices, multiple objectives, branching paths, and things like that. Those are our core values and they will stay that way.” On the topic of a new console generation and what higher-end specs mean, “It’s all about interactivity and choices, consequences to your choices, many ways to do things, exploration, verticality, and all kinds of player tools. The more kinds of tools we can give to the player in a very simulated environment, the better the experience is.”

Multiplayer was absent in Dishonored, but that’s not necessarily going to be the case going forward. “We might be interested by multiplayer,” remarked Colantonio. “And this would not necessarily be the traditional multiplayer approach. But primarily, we are storytellers. That’s the part we like. So as long as multiplayer does not go against that …” For now, the team is “keeping an eye out for ways to do multiplayer the right way.”

As where the series’ narrative might go, “The lore [of Dishonored] is actually way bigger than the game itself. There are a few places we could go and explore given the opportunity. Definitely the islands around, but also all the big continents. Anything is possible.”