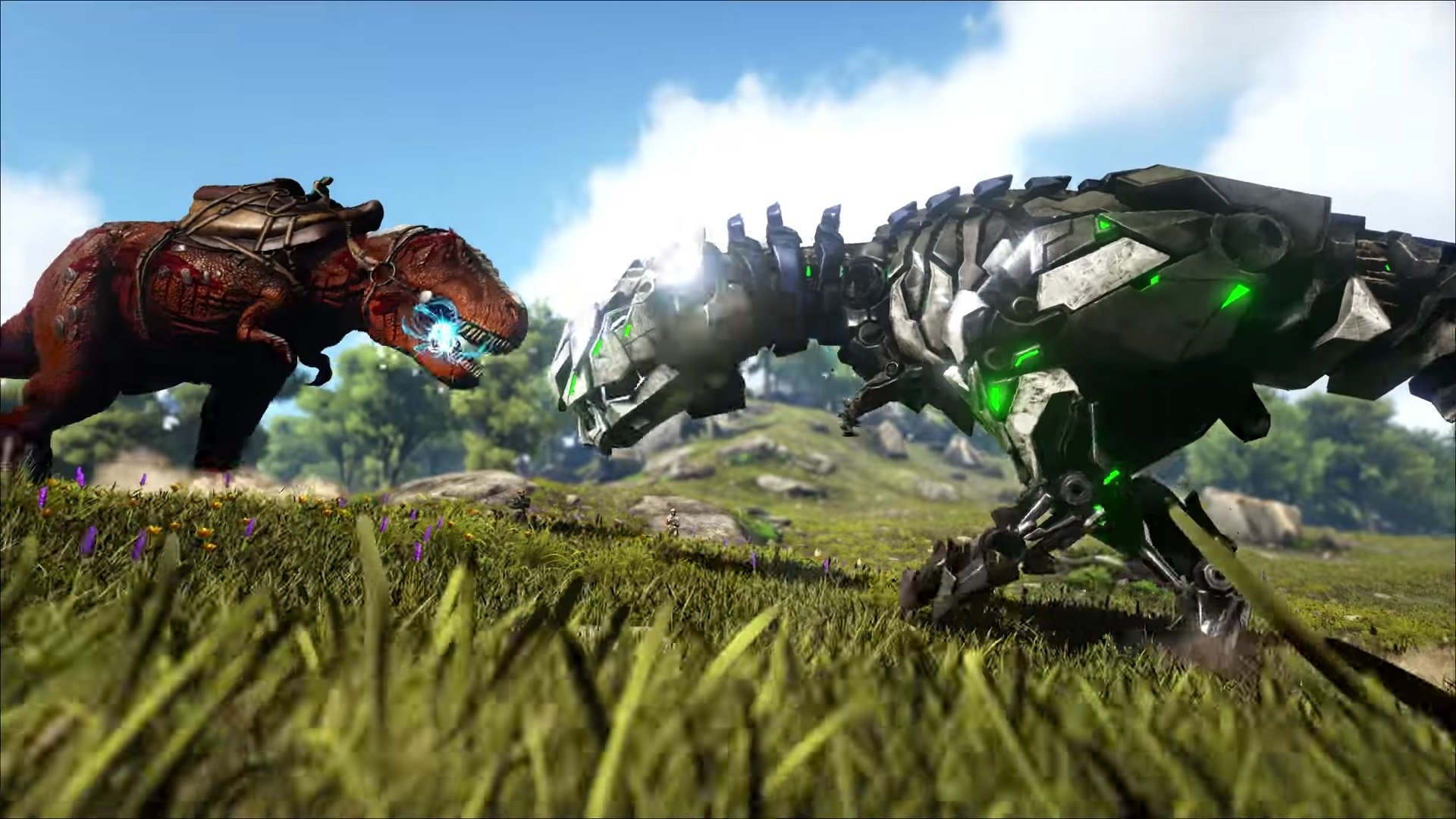 Survival on the go

The popular dino survival game ARK: Survival Evolved will be hitting Nintendo Switch on November 30, 2018, for $49.99. It will be bringing the original ARK map and even have an offline mode for players on the go. The online mode is said to retain its massive scale, with the official description reading “hundreds of players online.”

Surprise announced in March of this year, we haven’t heard a whole lot about this port until now. We do know it will be getting a physical and digital release as well as retain the mounted laser cannons for your T-rex. There will be over 100 prehistoric and fantasy creatures including the Gigantosaurus, Yeti, and Direwolf.

As the official PR reads:

With ARK: Survival Evolved on Switch, you can tame dinosaurs, conquer enemies and create enormous structures anywhere – on the couch, in bed, on a bus or even at school. Created in conjunction with Abstraction Games, this handheld version of the massive, open-world survival adventure includes all of the content and features of the original award-winning game.